Home Uncategorized Griffons named as ‘no’ vote in Kingsgate 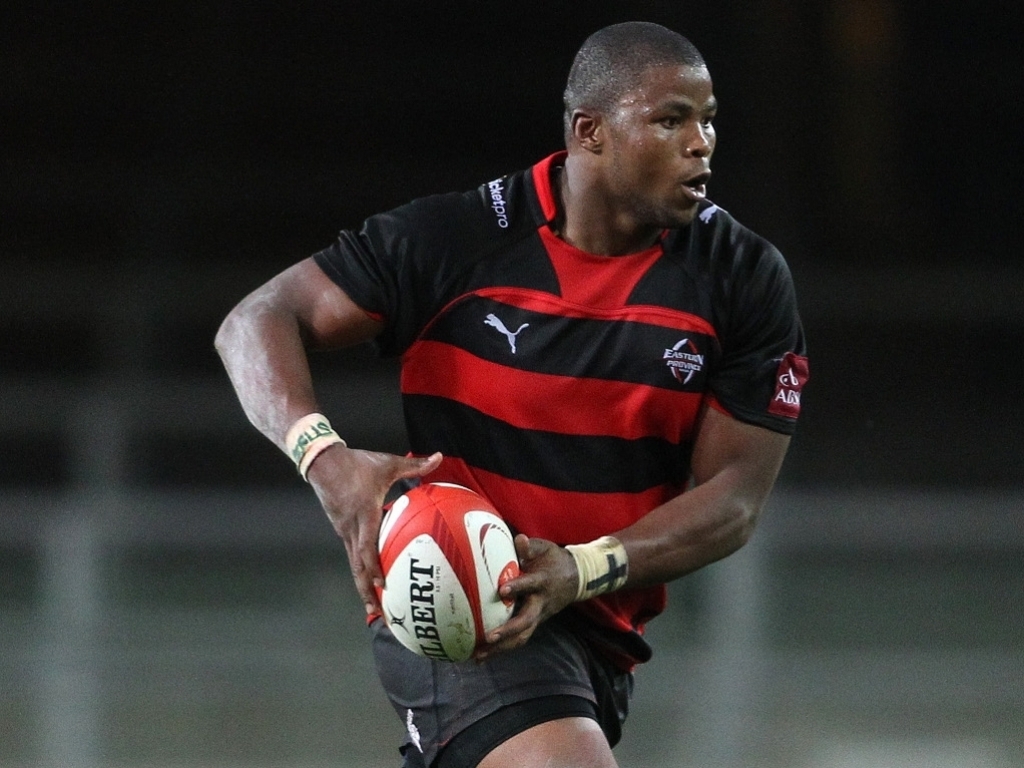 After an unknown union voted against the Kings being relegated from the Currie Cup first division it has been revealed that it was the Griffons.

The South African unions voted on whether the Kings would stay in this year's Currie Cup competition as the Eastern Province Rugby Union is set to be liquidated after financial instability.

It was reported recently that the Leopards could replace the Eastern Province Kings in the Currie Cup Premier Division.

The Griffons however voted no as they believed that it is an unfair ruling to promote the Leopards, said Griffons representative Jan Marais.

"We agreed with the call to relegate the EP Kings to the first division," Marais told TMG.

"But SA Rugby slipped in another proposal to promote the Leopards who finished fourth.

"We opposed it because this situation is about EP, it’s not about the Leopards. We made that very clear in a letter to SA Rugby.

"We cannot agree with the Leopards being promoted because we all knew what the rules of the qualifying competition were before it started – and that was the top three outside the Super Rugby franchises would be promoted to the premier division.

"The Leopards were not one of the top three. They did not fulfil the requirements stipulated in the qualifying competition rules.

"Up until the last round we were fourth on the log, but we didn’t really care about our final match because we couldn’t finish in the top three.

"But earlier in the competition we beat the Leopards by 50 points [the Griffons won 76-26]. You can’t change the requirements to be in the premier division after the fact."

SA Rugby is expected to make a statement on the matter on Thursday.