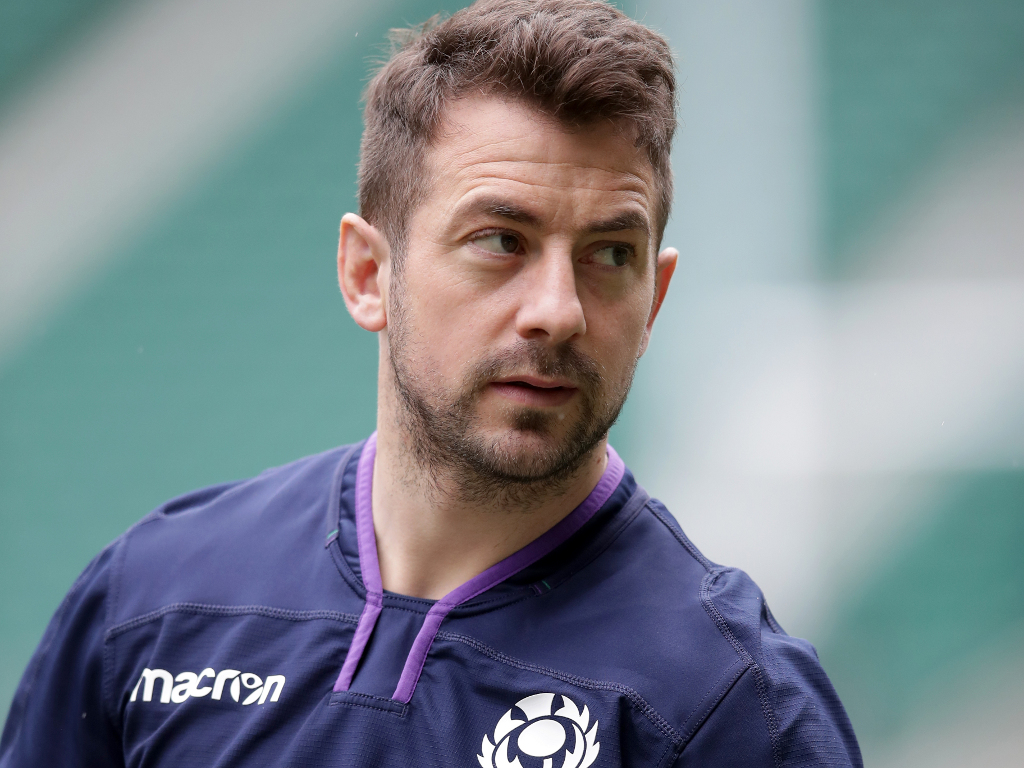 Former Scotland scrum-half and captain Greig Laidlaw is confident his country can win the Six Nations “in the next two or three years”.

Scotland have been also-rans in Europe’s premier international competition in recent years and last won the tournament in 1999 when it was still known as the Five Nations.

But Laidlaw, who retired from Test rugby after last year’s World Cup in Japan, believes his country are on the right track under the guidance of head coach Gregor Townsend.

“Scotland can win the Six Nations in the next two or three years, in my opinion. It’s the old thing with Scotland – don’t get too far ahead of ourselves.

“If we win one game that’s fine, but park it and move on to the next one. When we had that good win over Ireland at Murrayfield in 2017 under Vern Cotter, we went to Paris the next week and put in a poor collective performance as a team.

“It was almost like, ‘Well, we’ve beaten Ireland so we’re going to be all right this year’. There are no easy games.

“Scotland have got the players to do it and I’m certainly excited. You’ve still got Stuart Hogg, hopefully Finn Russell can come back into the fold and you’ve got Adam Hastings as well who has done well in the Six Nations. Jamie Ritchie and these other young forwards have plenty of energy to come through and put Scotland in a good spot.”

Laidlaw recently joined Japanese Top League outfit Shining Arcs after a three-year spell at Top 14 giants Clermont Auvergne. A career in coaching seems like a natural progression for the 34-year-old when his playing career ends and he admits that he would like to coach his country one day.

“If I was going into it I wouldn’t want to do it half-hearted,” he said. “I’d be going in for a top job eventually. If you’re going in, you’re going all in.

“I’d love to coach Scotland one day. There’s obviously a long way to go. I’ve proved nothing on the coaching front.

“It’s all well talking about it and anybody can say they would be a good coach. But I’m a big believer in you’ve got to start at the bottom, earn your stripes and work your way up. That’s how I looked at my own rugby career and it wouldn’t be any different if I do end up going into some coaching roles.”