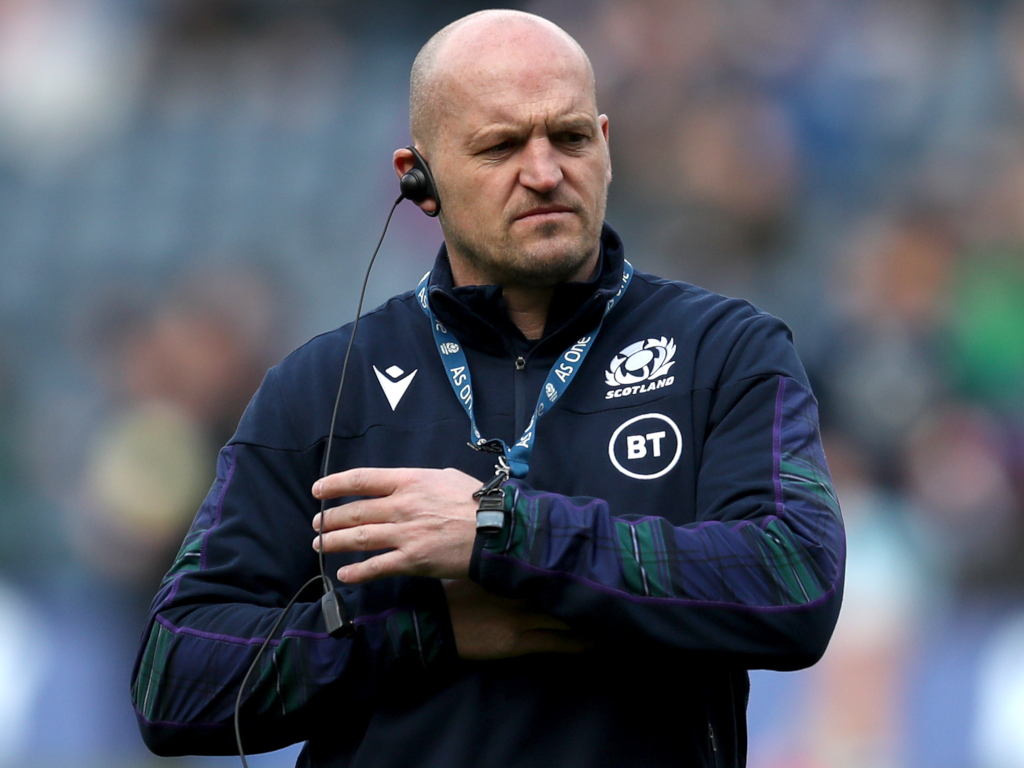 Gregor Townsend has revealed his desire to extend his Scotland contract until the next World Cup, with a new deal possibly in place before Christmas.

But now the Scotland coach himself has confirmed his desire to stay at the helm until the World Cup in France in 2023 – which would require a two-year contract extension.

Townsend took the Scotland job in May 2017, signing a new three-year deal in July 2018 that will expire next summer.

If talks with Dodson go as expected however, the former Scotland and British and Irish Lions fly-half will soon have another extension ratified.

Asked if he could sign a new deal soon, Townsend said: “Yeah that would be great if it happens.

“I’ve enjoyed the role the whole time, but certainly given the positives I’ve seen within the playing group and the management that work with me, the coaching staff, I feel that we’ve got the ingredients, the expertise from a coaching, support staff, we’ve got the players and the togetherness to go and achieve things over the next couple of years.

“So it would be nice to be a part of that.

“We’ve been in discussions for a few weeks now. So I’m hopeful that something could be agreed or announced over the next few weeks.”

And when quizzed on whether that new deal would include the next World Cup, Townsend added: “We’ll see. But 2023 would be great, because obviously it gives everybody a target for that World Cup, to work together and work with this playing group.

“I think everybody in this playing group should be available for the next World Cup, and being in the northern hemisphere (in France) and being too far from where we are, it would be great if we do stick together until then.”

Asked if he was saddened by the next fly-half down the ranks being born overseas, Townsend replied: “No it doesn’t. Jaco’s been here playing for Edinburgh for the last three years.

“His performances have earned him the right to be considered.

“He’s our fifth stand-off of the autumn. Finn Russell, Adam Hastings, Stuart Hogg, Duncan Weir have come through the Scottish system, which is important; it’s important that players see they can come through our system and end up playing for Scotland.

🗣️ "We have been impressed with Jaco and we’re excited to see him take the next step." #AutumnNationsCup #IREvSCO

“So they are great role models for youngsters.

“But the way that Jaco has integrated into our group, he’s a very humble, hard-working player who puts his body on the line.

“And his great-great grandfather is from Aberdeenshire. There is a Scottish connection there, but that’s not necessary.

“We know the eligibility rules that ourselves and other nations have used.

“It’s up to those players that get capped through the residency mechanisms to put in a huge effort in playing for their country.”