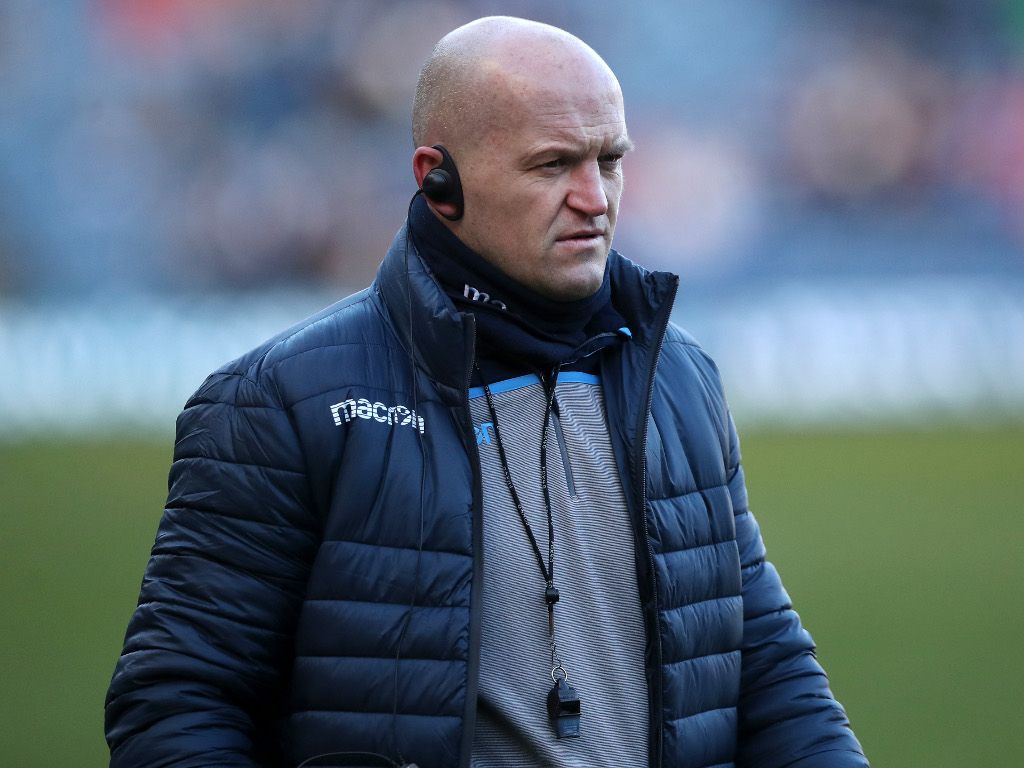 Scotland head coach Gregor Townsend praised his players after they got their Six Nations campaign underway with a 33-20 win over Italy at Murrayfield on Saturday.

The Scots were full value for their win and scored four tries with Blair Kinghorn leading the way with a deserved hat-trick.

“To get the bonus point was a very good start to the Championship,” said Townsend after the victory.

“I think the way we adjusted things after half-time was great to see, we felt that we had done a lot of good things in the first 10 minutes of the second half but didn’t get the reward.

“We didn’t really play with the energy we know we’re capable of in the second quarter, but we showed it in the third quarter.”

Townsend was disappointed with the way his charges went off the boil during the game’s latter stages. They threw away a 30-point lead during that period and allowed the Azzurri to score three unanswered tries which added some respectability to the final score.

“The final quarter, yes, was disappointing but there were other circumstances there, with the yellow card and a few changes that we made with an eye on next week with the guys carrying a couple of injuries,” added Townsend.

“It was disappointing, also, that we didn’t get that try for Stuart Hogg, it looked a world class try and it’s one of our players that is pushed off the ball, but we will have to improve, Ireland are going to run the ball whenever we aren’t in place defensively and will put pressure on us for 80 minutes.

“Those last 15 minutes for us were a reminder that if we drop our focus at all then we’ll play the price.

“Blair took his tries really well and has been playing regularly at full-back and he’s a purpose player in our squad and showed that today, with a lot of good finishing.”