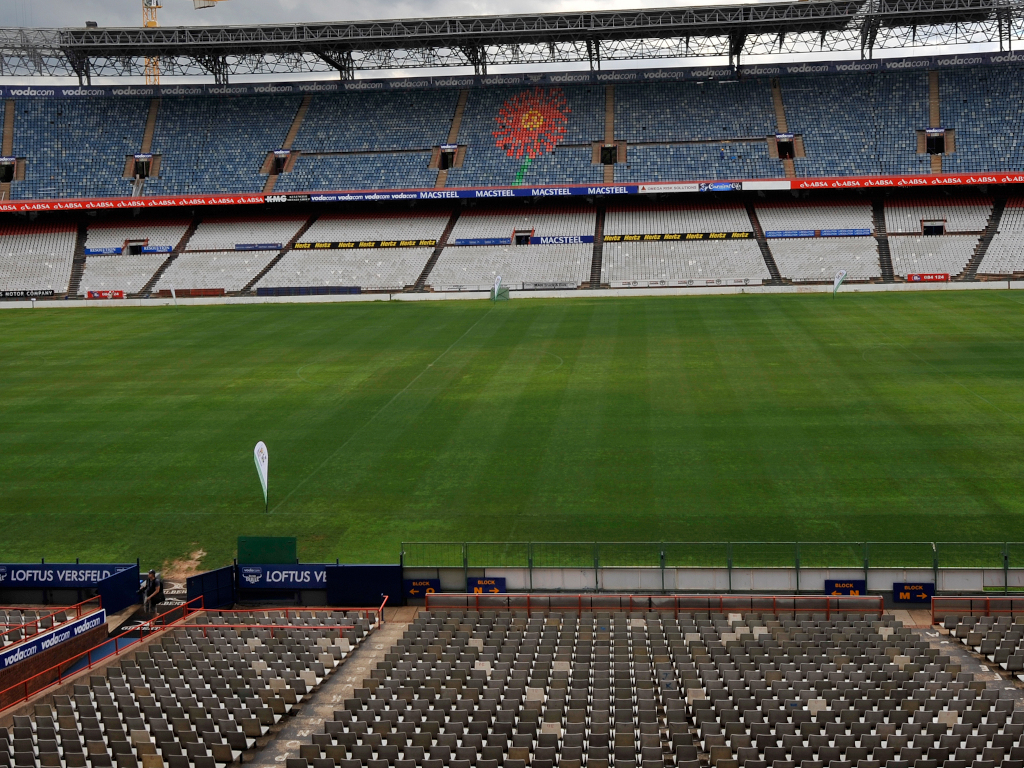 We take a look at the best ever teams to have graced the sport from years gone by and today delve into the Bulls side that dominated Super Rugby.

When Super Rugby kicked off in 1996, the Pretoria-based outfit competed as Northern Transvaal and did well to reach the semi-finals in that inaugural season until they were knocked out by eventual champions Auckland Blues.

That was as good as it got for them in the Southern Hemisphere’s premier club competition for quite a while, however, and after changing their name to the Bulls in 1998, they were regular basement dwellers in the Super 12 tournament. They finished last or second last in five of the next eight seasons in the Super 12 but had turned the corner by 2005 when they reached the semi-finals again, under the guidance of head coach Heyneke Meyer.

They were knocked out by the Waratahs and also lost to the Crusaders in the following year’s semi-finals – when the tournament became known as the Super 14 – before winning their first title in dramatic fashion against the Sharks in 2007.

Meyer left to join Leicester Tigers in England and although the Bulls struggled initially under their new head coach, Frans Ludeke, they put a disappointing 2008 campaign behind them and claimed back-to-back title triumphs when they beat the Chiefs and Stormers in 2009 and 2010 respectively.

Like most successful South African sides, they had a steely resolve and a simple game-plan which relied heavily on forward dominance that set up an attacking platform which their back-line would usually exploit.

Much of the Bulls’ success was built on a tight-five who were prepared to graft, hard-running loose forwards and half-backs who could dictate proceedings with their excellent playmaking skills and tactical nous.

With their backs usually receiving the ball on the front-foot, their fly-half would dictate proceedings and apart from unleashing the team’s dangerous outside backs, the pivot would also keep the scoreboard ticking with accurate goal-kicking. Derick Hougaard would lead that onslaught as the first-choice number 10 during the triumphant 2007 season, but by 2009 he was replaced by Morne Steyn who would steer the ship as the side’s general in a one-sided win against the Chiefs and also against the Stormers in the 2010 final.

Apart from helping them to those successes in the three finals that they featured in during that period, it must also be remembered that the Bulls’ effective game-plan also helped them beat Super Rugby’s most successful side, the Crusaders, in each of their three semi-finals in 2007, 2009 and 2010. Doing that once is impressive, as the Crusaders have proven difficult to beat, especially in knockout games, but managing it three times deserves special praise and shows that the Bulls were a great side.

Although the fly-halves – Morne Steyn and Derick Hougaard – played leading roles as the team’s primary points-scorers and playmakers, scrum-half Fourie du Preez was the heartbeat of all three title-winning sides. The Springbok proved to be the perfect link between forwards and backs and led the way in the implementation of the team’s on-field strategy.

Du Preez’s ability to dictate the pace of play usually gave the Bulls a significant edge and they seldom lost matches when he was in control of proceedings. 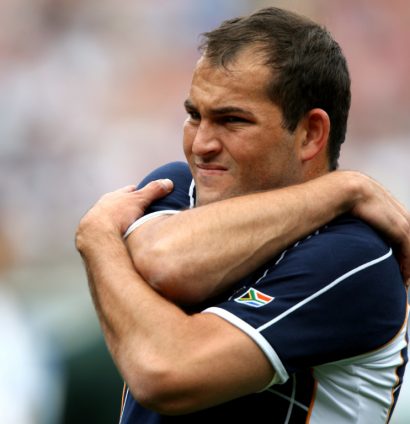 Bok flyer Bryan Habana was also part of the Bulls’ wins in 2007 and 2009 – before moving to the Stormers – and his brilliant finishing made him a threat to any defence.

Although most of the forwards deserve credit, experienced Boks like locks Victor Matfield and Bakkies Botha, prop Gurthro Steenkamp, utility forward Danie Rossouw and number eight Pierre Spies earn special praise as they were usually the men who gave the team momentum by dominating up front and they seldom took a backward step to any opposition in the competition.

Matfield’s impressive lineout ability is well documented as he usually dominated that facet of play while Botha, Steenkamp, Rossouw and Spies also shone in the execution of their core duties.

Although all three victories were special, the Bulls delivered a near perfect performance in 2009’s final when they beat the Chiefs 61-17 at Loftus Versfeld in Pretoria.

The result is the biggest winning margin ever in a Super Rugby final and the Bulls outscored their hapless visitors by eight tries to two after leading 34-7 at half-time.

The Chiefs made a terrific start courtesy of a converted Lelia Masaga try after seven minutes but the Bulls soon gained the upper hand and struck back with a brace of tries from Du Preez.

Try-scoring machine Habana crossed for a try in the 15th minute and with Steyn impressing off the kicking tee, the home side were leading 21-7 inside the opening quarter. A drop goal and penalty from Steyn as well as another converted Habana try meant the Bulls were cruising at the interval but the Chiefs drew first blood in the second half when Mils Muliaina scored their second try shortly after the restart.

Steyn and Stephen Donald traded penalties before Matfield and Wynand Olivier hammered home the Bulls’ dominance with further five-pointers midway through the second period. The home side continued to dominate and further tries from Spies and Rossouw sealed an emphatic victory for a great Bulls side.