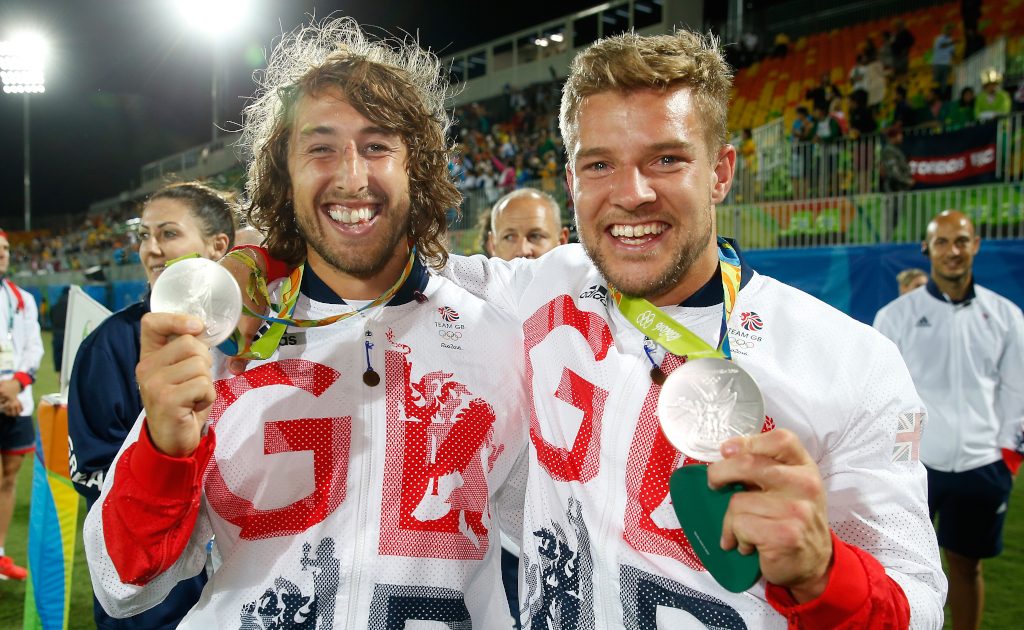 Great Britain captain Tom Mitchell has hailed his players’ resilience after they overcame challenging odds to remain on track for another rugby sevens Olympic title bid.

Mitchell led Britain’s silver medal-winning squad in Rio five years ago when the sport’s abbreviated format made its Games bow.

But this time around, they have probably eclipsed that feat simply by arriving in Tokyo as genuine contenders.

Prospects for the men’s and women’s squads looked bleak last year amid coronavirus-enforced cuts made to sevens programmes in Britain.

Funding, though, was then obtained via a commercial partnership struck between the Rugby Football Union, Scottish Rugby Union, Welsh Rugby Union and The National Lottery promotional fund.

It meant the Olympic dream was alive again following an uncertain time, with Mitchell and the men’s team making final preparations in Japan for a 12-team tournament that kicks off on Monday.

“It has felt like a massive achievement at various stages along the way,” Mitchell told the PA news agency.

“Going back to February when we started the programme, that was a feat in itself because we were coming from virtually nothing.

“Then it was about getting practice matches and competition time in the build-up, and getting out here to Japan is another milestone.

“What is clear is this Olympics is going to be like no other. We have heard that a lot, and for a lot of different reasons, but it’s true.

“It is going to feel different from five years ago in Rio, and we have got to embrace everything that is new.

“We are a different group, a different team, and that is the way we are going to be approaching it – to try and embrace whatever comes.

“There is so much quality across the squad, and when we get it right we are very difficult to play against.

“But it is not just the rugby-playing ability, it is also the journey we’ve all had to get to this point and the resilience that everyone has shown.”

Reigning Olympic champions Fiji – whose imposing squad includes Bristol centre Semi Radradra – are in the same group as Mitchell’s men, along with Canada and Japan.

The top two in each of the three pools are guaranteed a quarter-final place, and Britain can call on plenty of experience.

Mitchell is joined by the likes of his Rio team-mates Dan Bibby and Dan Norton, with 33-year-old Norton having amassed more than 350 career tries in the World Sevens Series for England.

“He is remarkable,” Mitchell said, in tribute to Norton.

“One of the things for this squad was about how do we try and promote sevens as an amazing sport, and if you are looking at people who are going to help to do that, then he is certainly one of those people.

“I don’t really like the phrase ‘ambassador for the sport’, but people who are going to inspire young people to take up sevens – he is one of them.