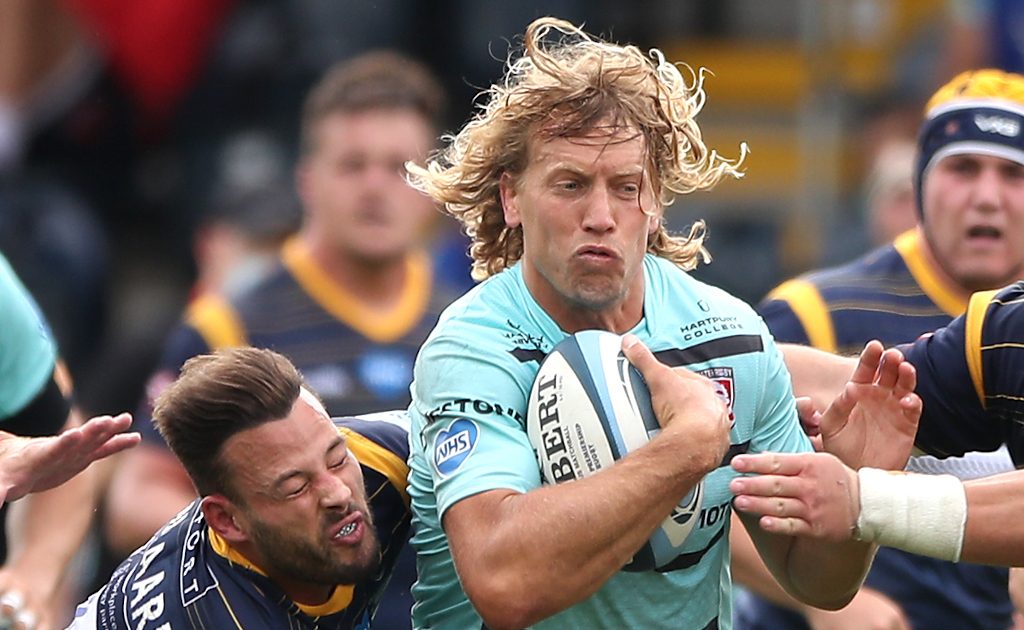 Gloucester’s season is over after a second successive Premiership match was cancelled because of an outbreak of coronavirus at Kingsholm.

Saturday’s bottom-of-the-table clash with Worcester at Sixways on the final day of the regular-season has been called off a week after another West Country derby – against Bath – fell to Covid-19.

Gloucester have followed up the number of positive tests returned last week with an additional confirmed case on Monday, forcing several new players into self-isolation.

Unable to field a squad

The club have written to Premiership Rugby (PRL) to confirm they are unable to field a matchday 23 against Worcester.

“We are in consultation with Public Health England over this outbreak and while no one wants to call off any match, especially the last game of the season, our priority is the health and safety of everyone involved with Gloucester and Worcester,” a PRL spokesperson said.

“We will stay in constant contact with both clubs, offer any support necessary and we wish everyone affected at Gloucester Rugby a full and speedy recovery.

“Neither Premiership Rugby nor the club will be naming any of the players or staff involved and we’d ask everyone to respect their privacy.”

Under league regulations governing cancellation because of coronavirus, Worcester will be awarded four points and Gloucester two.

It confirms that Gloucester will finish in 11th place, while the Warriors were already condemned to bottom in a season without relegation.