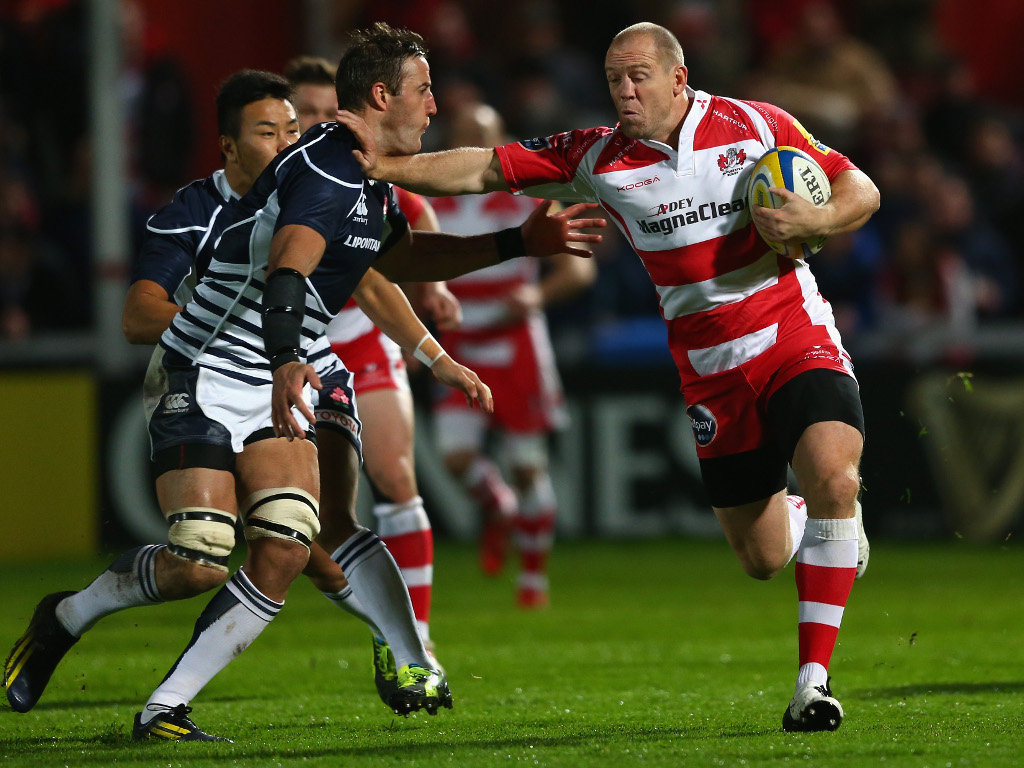 Charlie Sharples scored a hat-trick as Gloucester thrashed a spirited Japan side 40-5 in seven-try spectacle at Kingsholm.

Gloucester made history on Tuesday as they thrashed a spirited and ambitious second-string Japan side 40-5 in seven-try spectacle at Kingsholm.

Charlie Sharples scored a hat-trick as the Cherry and Whites outscored the Brave Blossom six tries to one.

With Test matches either side of the game against the English Premiership side, this was a Japan XV rather than the full national side, with the tourists making 14 changes from the side that lost 42-17 to Scotland. But the game allowed stand-in coach Scott Wisemantel the opportunity to blood a number of new and inexperienced players.

Gloucester meanwhile lined-up a very strong side and overpowered the free-running visitors, who fought doggedly from beginning to end.

The Brave Blossoms got off to an ideal start when flanker Justin Ives rumbled over in just the second minute. But they were unable to add to the score as Gloucester's quick backs ran in four tries in the first half to lead 26-5 at the break.

Japan dominated territory and possession in the second half but were unable to turn pressure into points, despite a good performance from Atsushi Hiwasa at scrum-half and flashes of attacking flair from a number of players.

Unfortunately too many turnovers allowed Gloucester to keep their line intact and they scored the only points of the half through tries by Steph Reynolns and Matt Cox, with Cook again on target with the two conversions.

Japan head to Colwyn Bay, Wales for Friday's test with Russia. They then travel to Madrid to take on Spain in the final game of their European tour on November 23.

Gloucester return to Kingsholm on Saturday against Newcastle Falcons in the LV= Cup.