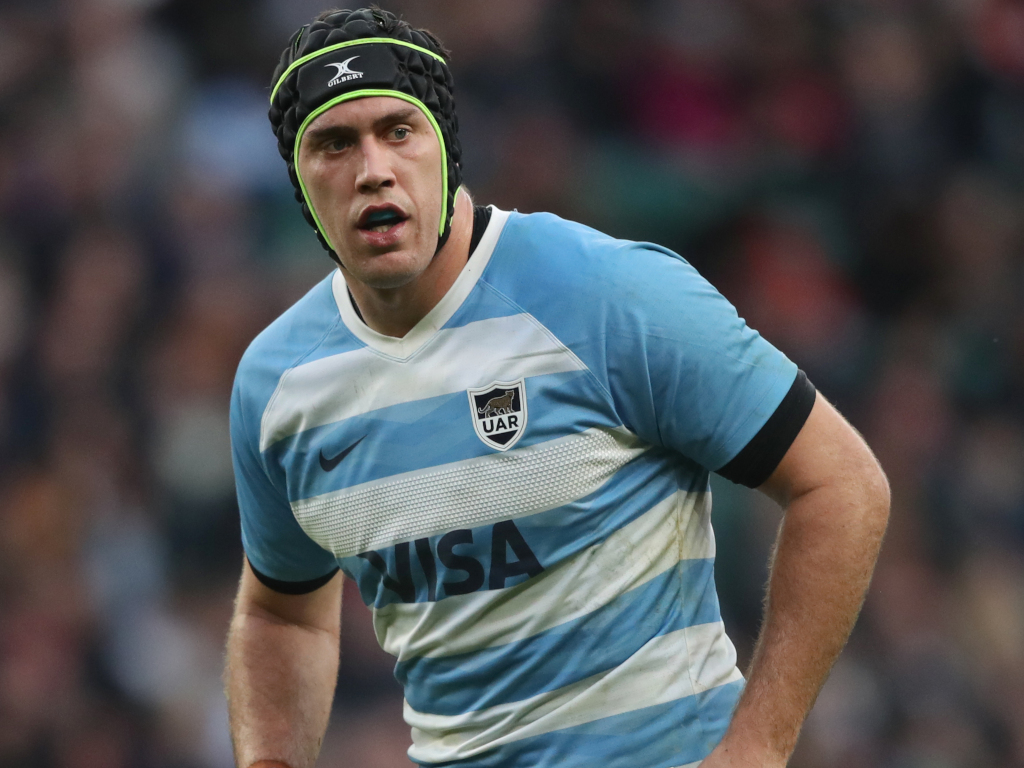 Premiership side Gloucester have confirmed that Argentina international Matías Alemanno has signed for the Cherry & Whites on a long-term deal.

First capped by Los Pumas in 2014, the 28-year-old powerhouse has since become a key member of the Argentine pack, earning 61 caps to his name, including selection in the 2015 and 2019 World Cup squads.

It continues the recent trend of positive news emanating out of Kingsholm following the additions of Logovi’i Mulipola and Matt Garvey, as well as coach Alex King.

The West Country outfit saw a number of important individuals depart during the enforced break, but the capture of Alemanno bolsters the forward pack.

“He brings a lot of the attributes we’ve been looking for in that area and we think he can continue to develop with us and compliment players we already have in the squad.

“He’s a physical and abrasive player, and his style of play will really suit the Premiership. We’re sure the fans will be looking forward to seeing him in Cherry & White.”