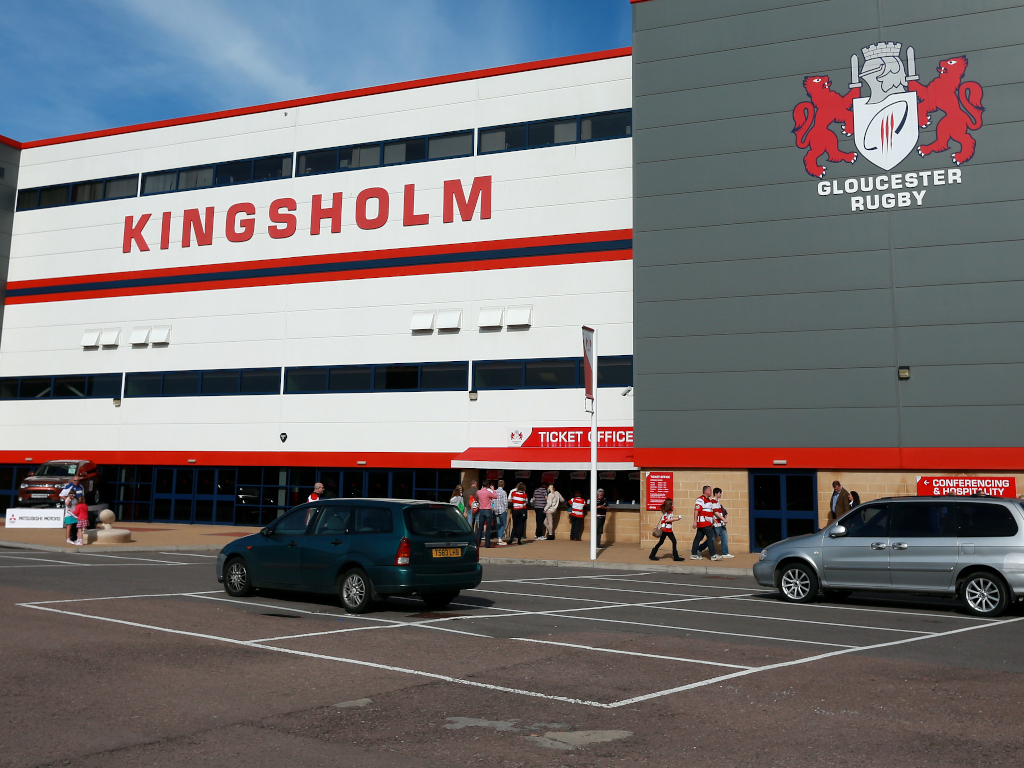 Gloucester have rejected a claim of improper conduct by London Irish following the announcement of George Skivington as their new head coach.

The Exiles insisted that Gloucester breached the league’s code of conduct by failing to inform them of an approach for Skivington, their forwards coach who was under contract until 2021.

However Gloucester hit back by claiming Irish failed to respond to a request for clarification over Skivington’s contractual position, and urging negotiations through official channels.

In a statement Gloucester said they “understood” that [Skivington] was not restricted contractually from joining the club.

“Gloucester Rugby, nevertheless, directly and straightforwardly sought clarification of London Irish’s position. That clarification has not been forthcoming,” read the statement.

“Gloucester Rugby is therefore surprised and disappointed by both the contents of (the) statement from London Irish, and the forum in which it was released, not least in view of the proactive efforts made by Gloucester Rugby during the course of this week.”

Following Skivington’s appointment on Friday in place of the departed Johan Ackermann, Irish said they would “consider all options” over what they believe to be a breach of the Premiership’s code of conduct.

Chief executive Brian Facer said on the London Irish website: “Protocols are clear that a club must be approached in writing when there are more than six months remaining on the relevant contract, regardless of whether it is a player or coach.

🗣️ "George is under contract with London Irish until June 2021."

“George is under contract with London Irish until June 2021 and has not served us with the required notice period, nor have the terms of his contract been breached.

“More importantly, at no point have we received any proactive communication whatsoever from Gloucester.

“We therefore believe that Gloucester have breached the Premiership Rugby code of conduct regarding inducement and approaches to a contracted player, member of coaching staff and other contracted person.”