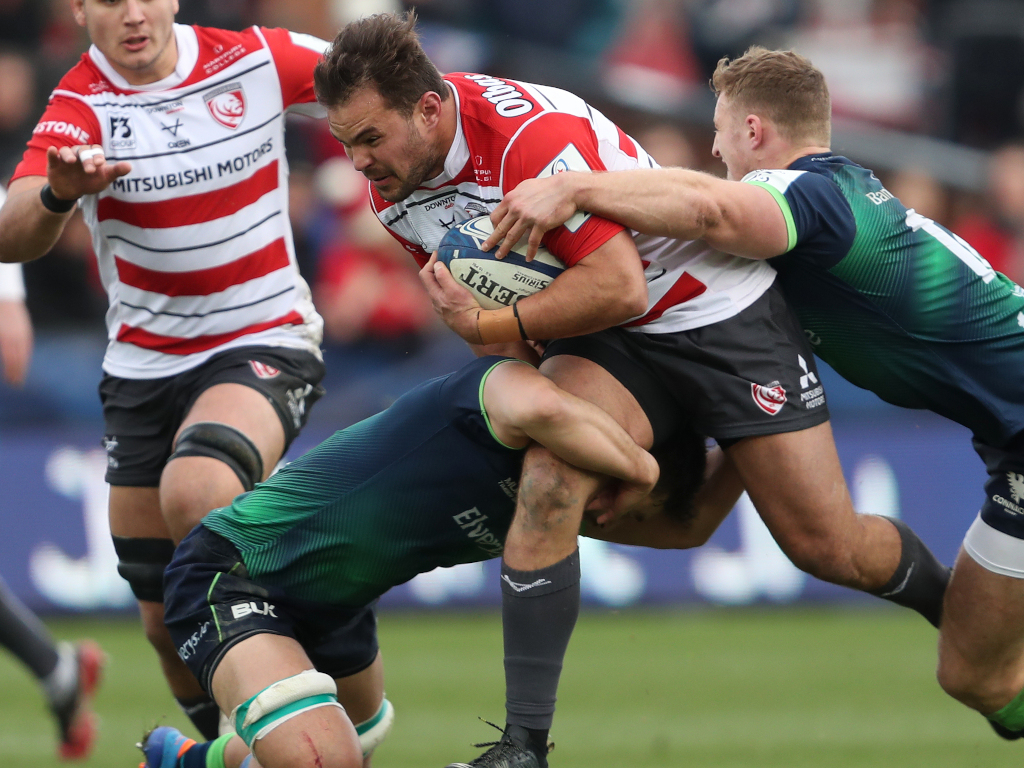 Gloucester have announced that South African hooker Franco Marais will return to Kingsholm on a short-term deal until the end of the season.

The 27-year-old has previously made 35 appearances for the Cherry and Whites and he will now look to add to that tally before heading to the Red Hurricanes in the Japanese Top League at the conclusion of the 2019/20 Premiership campaign.

Marais will re-join the squad for training on Monday, as preparations continue for the eagerly anticipated restart.

Gloucester sit in ninth spot in the domestic standings and return to action on Saturday, August 15 with an away game against Worcester Warriors.