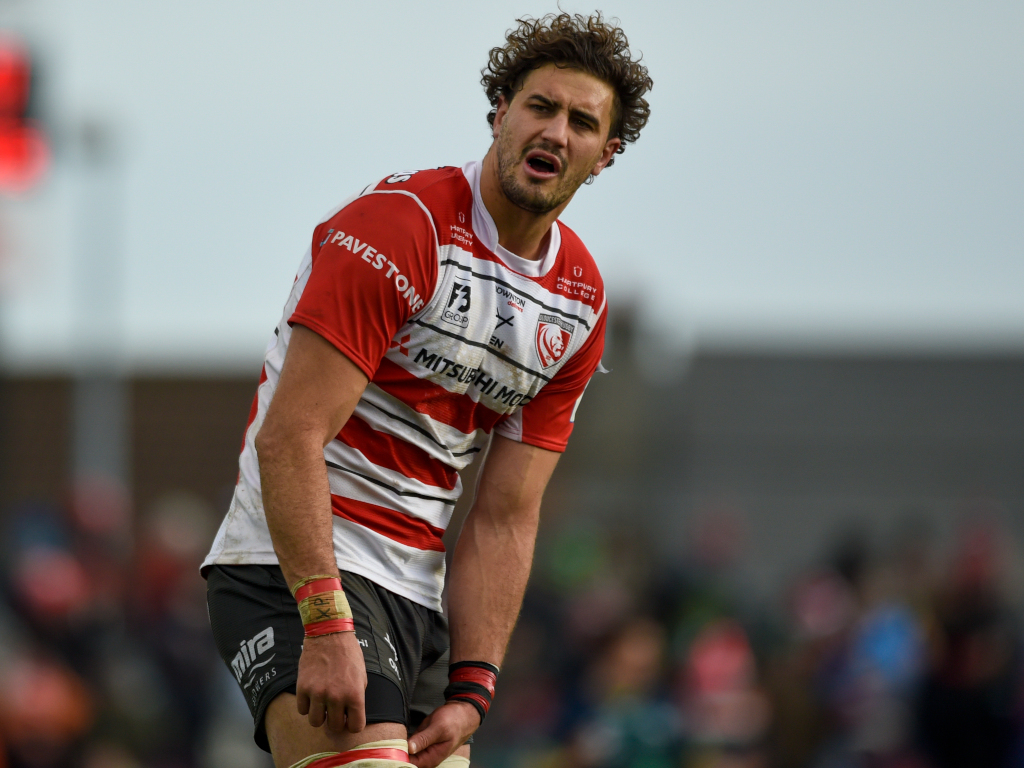 Grobler joined the Cherry and Whites from Munster in 2018 and quickly became a key part of the squad, but he joins Tom Marshall and countrymen Franco Marais and Franco Mostert in departing the club.

With head coach Johan Ackermann and director of rugby David Humphreys also heading for pastures new, there has been plenty of change at the West Country outfit during the enforced break.

George Skivington has been charged with leading the side when the Premiership campaign resumes, but he will have to do without some important individuals.

There is also a potential legal battle with London Irish, who claimed that Gloucester’s approach for Skivington broke Premiership regulations.

Grobler added ballast to the Cherry and Whites squad, as well as an impressive off-loading game, but those skills will now be showcased in the Top 14.

He moves to a Stade side that have also signed Telusa Veainu from Leicester Tigers and Marcos Kremer from the Jaguares.

The men from the French capital have struggled over recent years and ended the 2019/20 season bottom of the league, but they weren’t relegated after the campaign was scrapped due to the coronavirus pandemic.