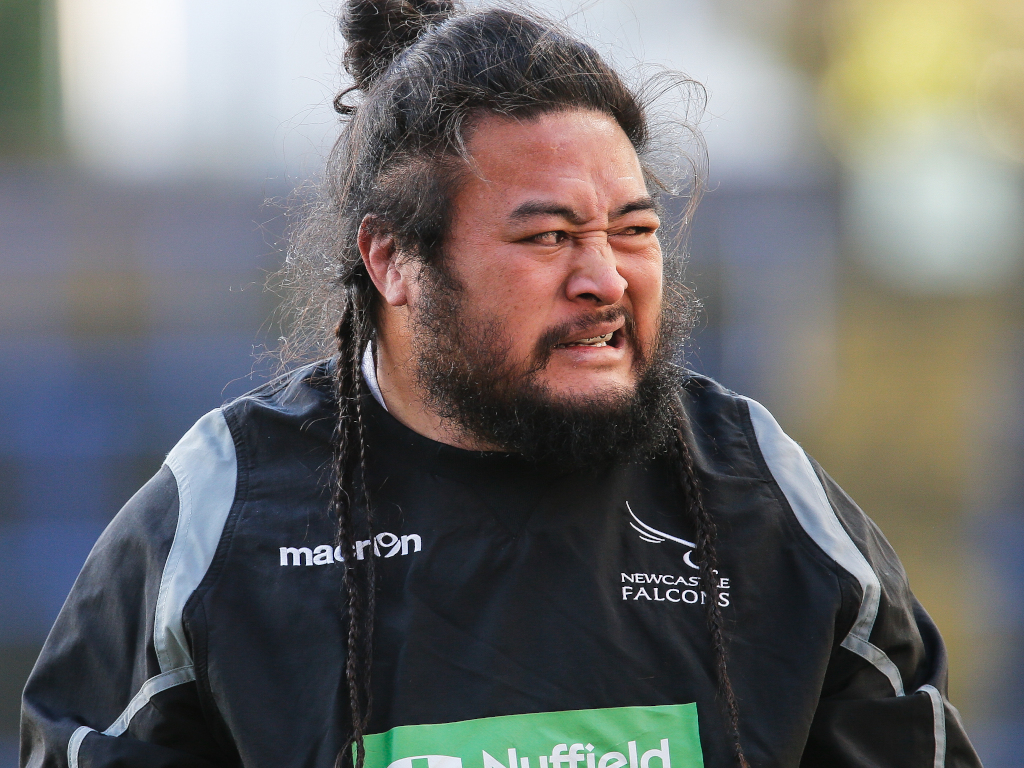 Gloucester have announced that Samoan international prop Logovi’i Mulipola has signed for the Cherry and Whites on a short-term contract.

Mulipola has been capped 31 times by his country and has the ability to play on both sides of the scrum. He will come to Kingsholm with valuable experience, having over 100 Premiership appearances under his belt.

Mulipola will link up with his new teammates with immediate effect, as training intensifies ahead of the restart in August.

Head coach George Skivington was happy to be able to welcome Mulipola into the ranks.

“It’s great to have a player of Logovi’i’s stature joining us,” he said.

“Logovi’i is a knowledgeable player who can play a key part in the remainder of our season. He comes with a wealth of experience, he’s a strong ball carrier and a solid scrummager, so I know he’ll come in and hit the ground running.”