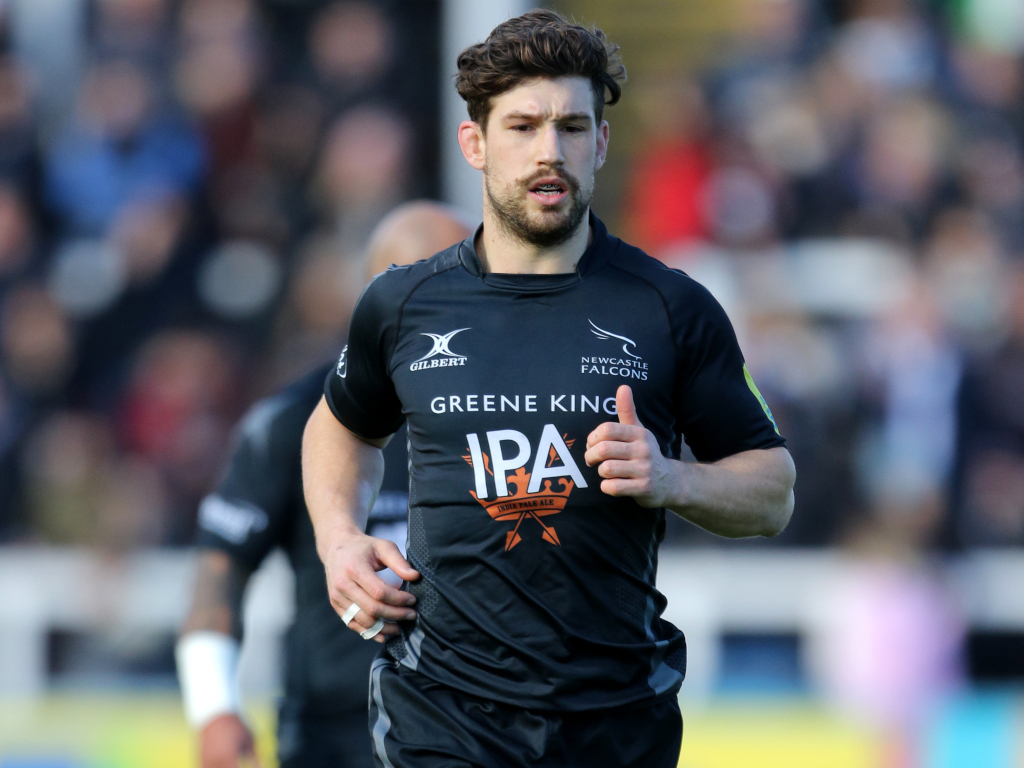 Gloucester have announced that former Wasps and Newcastle Falcons centre Dom Waldouck has joined the club as their new defence coach with immediate effect.

With the confirmation of Waldouck’s arrival, the Cherry and Whites have finalised their coaching structure, with a group of young, ambitious, English coaches ready to lead the long-term vision at Kingsholm.

“Dom is a really exciting appointment for the club. He’s a young, enthusiastic coach, who has plenty of experience and deep understanding of Premiership and European rugby” said head coach George Skivington.

“He’s an extremely astute scholar of the game, his attention to detail and competitive nature will only drive the players’ standards to the very top.”

After spending the majority of his playing career with Wasps, Waldouck also appeared for Northampton Saints and London Irish, as well as a spell with Ohio Aviators, before linking up with Newcastle. Notably, Waldouck additionally captained Oxford University, whilst achieving his Masters degree in 2019.

“I’m thrilled to be joining Gloucester Rugby, and thankful to be afforded the opportunity by George to be part of his vision for the club,” said Waldouck.

“I’m really pleased to be joining a coaching team with plenty of ambition and a fresh perspective of the game. I genuinely enjoy the challenge of defence, and combatting the opposition attack, so there’s plenty of hard work ahead, but I can’t wait to get started.”

Chief operating officer Alex Brown added: “We have a hugely inspiring team now in place at the Club, with masses of English Premiership experience.

“The shared vision with George was that we build a team of coaches that have an innate understanding of the English game and know exactly what it takes to be challenging for trophies.”

“The set-up we now have in place is crucial to the long-term future of Gloucester Rugby, and I know that George and his team will be working tirelessly to bring that success that we all crave.”