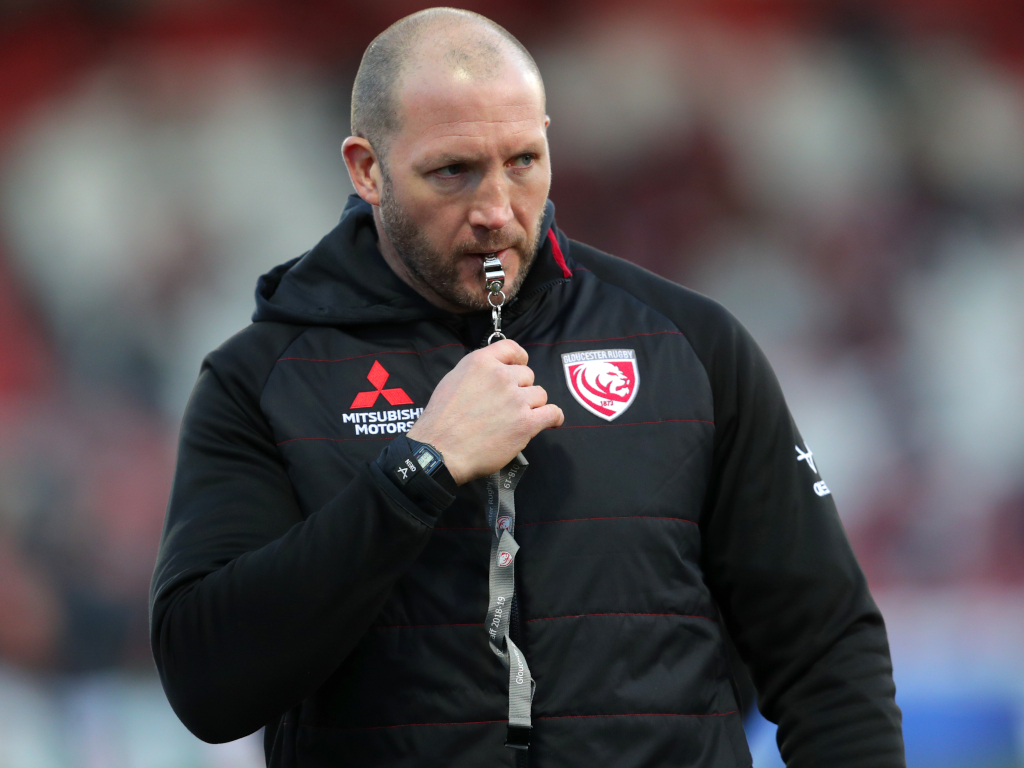 Gloucester boss George Skivington has reported “100 per cent negative” coronavirus tests among his squad ahead of Saturday’s Premiership trip to Newcastle.

And Skivington has praised the players for their approach while at the club, and also when they are away from Gloucester’s training and playing environment.

Four games have been cancelled because of coronavirus-related issues in the last two rounds of Premiership fixtures.

“We have been unbelievably rigid from day one, which is why we haven’t had any games cancelled,” head coach Skivington said.

We’re all in masks

“We are all in masks, we don’t sit near each other and we don’t spend time within close proximity of each other.

“We wait to train until we know everybody is all clear in the close-quarter stuff, and we do as little of it as possible because we don’t want to take any risks.

“I give credit to my squad. Away from the club, they have been unbelievable.

“And that has been really tough on some partners and children and things like that, but they have all stepped up and taken full responsibility.

“There is always a chance you can have a bit of bad luck.

“But we have got a great medical team, our doctors are brilliant, everyone is on top of it and it has been hammered home extremely hard as to what is expected of everybody in and around the club, and hopefully away from the club.”

Slater has been charged with dangerous play in a ruck or maul and Du Preez for striking with the shoulder in the Sharks’ 22-19 victory. https://t.co/ie354kVYnP

In-form Harris was on the receiving end of a shoulder strike to the back of his head by Sale number eight Daniel du Preez, who escaped sanction at the time.

Du Preez, though, was subsequently cited, and he will face a disciplinary hearing on Wednesday.

“From my point of view, there are people in place to pick that stuff up,” Skivington added.

“The frustration for me was more when we’re losing a player because of it. I thought we got penalised for something that usually would be the other way around.

“It’s disappointing, but you have got to move on.”