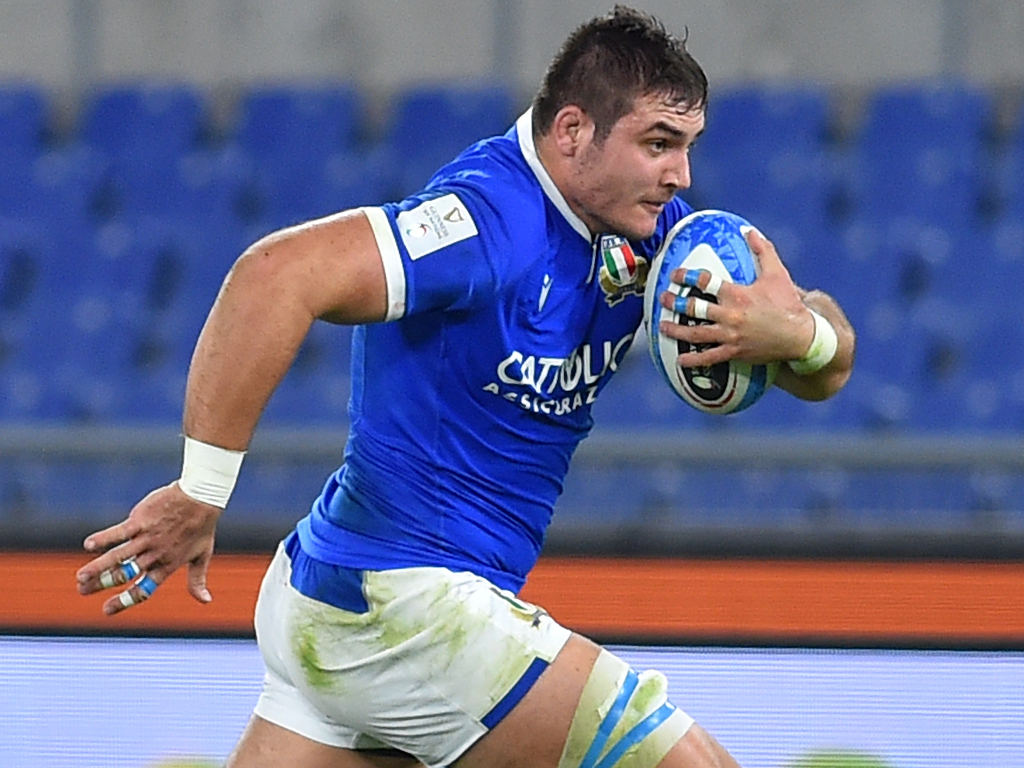 Gloucester have been a dealt a major setback after back-row Jake Polledri suffered what they described as “a significant knee ligament injury”.

The Italy international was hurt during Saturday’s Autumn Nations Cup defeat against Scotland in Florence.

Polledri, who has won 19 caps for the Azzurri, produced outstanding form for his club last term, particularly when the Premiership campaign was played to a finish between August and October.

And with the new league season beginning later this week – Gloucester visit Leicester on Saturday – Polledri’s absence will be keenly felt.

Gloucester have so far not put any timescale on his recovery, but said in a statement: “Jake Polledri has today returned to England after picking up an injury whilst on international duty with Italy at the weekend.

“Polledri has suffered a significant knee ligament injury and will undergo further tests under the supervision of the Gloucester Rugby medical staff before deciding upon the best course of action to aid his recovery.”