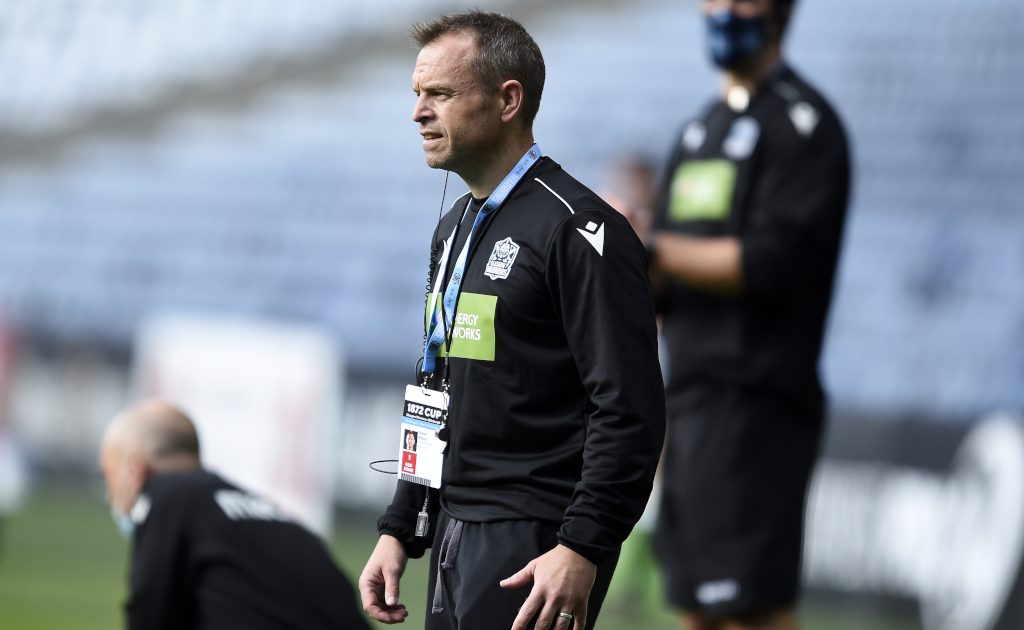 Danny Wilson insists that Glasgow Warriors must improve their discipline if they are to challenge at the right end of the table this season.

The Scottish outfit fell to their third loss of the campaign after going down to a narrow 19-18 defeat to Benetton in the United Rugby Championship.

They were their own worst enemy at times, conceding a string of penalties in the final stages of the contest to allow Leonardo Marin to kick the Italians to victory.

Head coach Wilson said: “We’ve got to take a long, hard look at ourselves in the mirror, because that’s not good enough from us.

“Not to take anything away from Benetton, who played well, but we were in a position to win that game with 90 seconds to go and we conspired to throw it away.

Jack Dempsey and Rory Darge scored Glasgow’s two tries in the first half but the visitors were ultimately undone by Marin’s late penalty, as they returned home with only one bonus point to show for their efforts.

Wilson added: “They were just ridiculous penalties from us, to be honest. We’ve handed them the game with three penalties in 90 seconds.

“We have to learn our lessons because we’ve let ourselves down. There’s a lot in that game that we should never have let get away from us. It’s not the effort of the players.

“There are two types of penalty – a penalty that happens through effort and a gamble that doesn’t pay off, and a dumb penalty. It was the dumb penalties that killed us.

“We had our opportunities to be further ahead than we were – we showed great fight to come back from that bad start to lead at the break, but we had no field position in the second half. That all stems from our own poor discipline.

“It’s frustrating, and we have to learn our lessons ahead of Dragons and put things right in front of our own fans.”

They secured their first away win over the Irish giants since 2013 after claiming a 20-10 triumph in Dublin.

“We knew what we had to do and it is a huge ask, and to be fair to the lads and the preparation they put in during the week, I thought they did a magnificent job.”