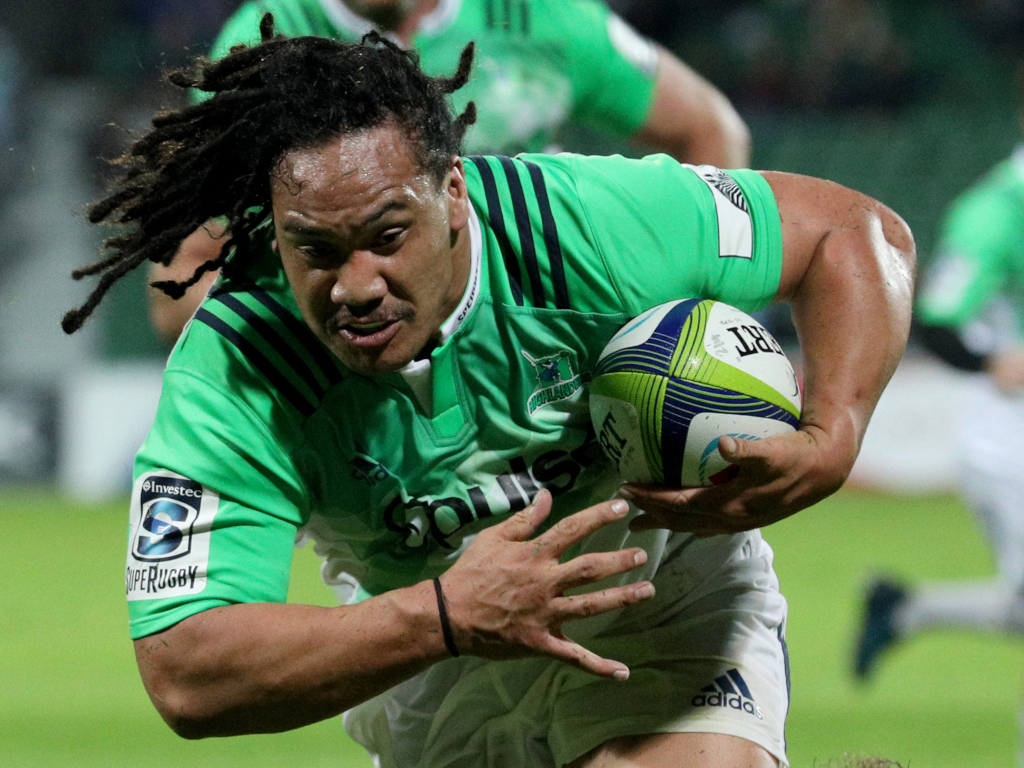 Glasgow Warriors have announced that Super Rugby loosehead Aki Seiuli has signed a two-year contract with the club, subject to visa and medical.

The 26-year-old has made 38 appearances for the Highlanders in Super Rugby, and will link up with former team-mate Siua Halanukonuka at Scotstoun this year.

A product of Timaru Boys High School, Seiuli made his debut for the Dunedin-based franchise in May 2016 and helped his side reach the Super Rugby semi-finals. He was part of the Highlanders side which beat the British and Irish Lions in 2017, alongside current Warrior Halanukonuka.

Since 2012, the New Zealander has represented Otago 60 times in the Mitre 10 Cup and NPC.

Having missed the 2019 Super Rugby season due to an ACL injury, Seiuli returned to action for Otago in August and has played five times so far this season.

He will join the Warriors following Otago’s 2019 Mitre 10 Cup campaign.

Speaking to glasgowwarriors.org, Seiuli said: “I’m really looking forward to moving to Glasgow. It’s going to be a new challenge for me and I’m excited about the opportunity to play in Europe.

“The coaching team’s reputation speaks for itself – Dave (Rennie) is highly regarded and I can’t wait to work with him. I also know Siua from our time at the Highlanders, so I’m sure he’ll help me settle in.

“Glasgow Warriors have a very strong squad and made it to the Guinness PRO14 final last season, so I know I’ll have to get my head down and work hard to compete for my place in the team.”

Glasgow Warriors head coach Dave Rennie added: “Aki is a hell of an athlete. We identified him as someone with that point of difference around his ball carrying and physicality.

“He’s a good man and someone who we believe will fit in really well into our environment. He knows he’ll need to come over and work hard, because we’re going to have a lot of competition in that loosehead spot this season.”