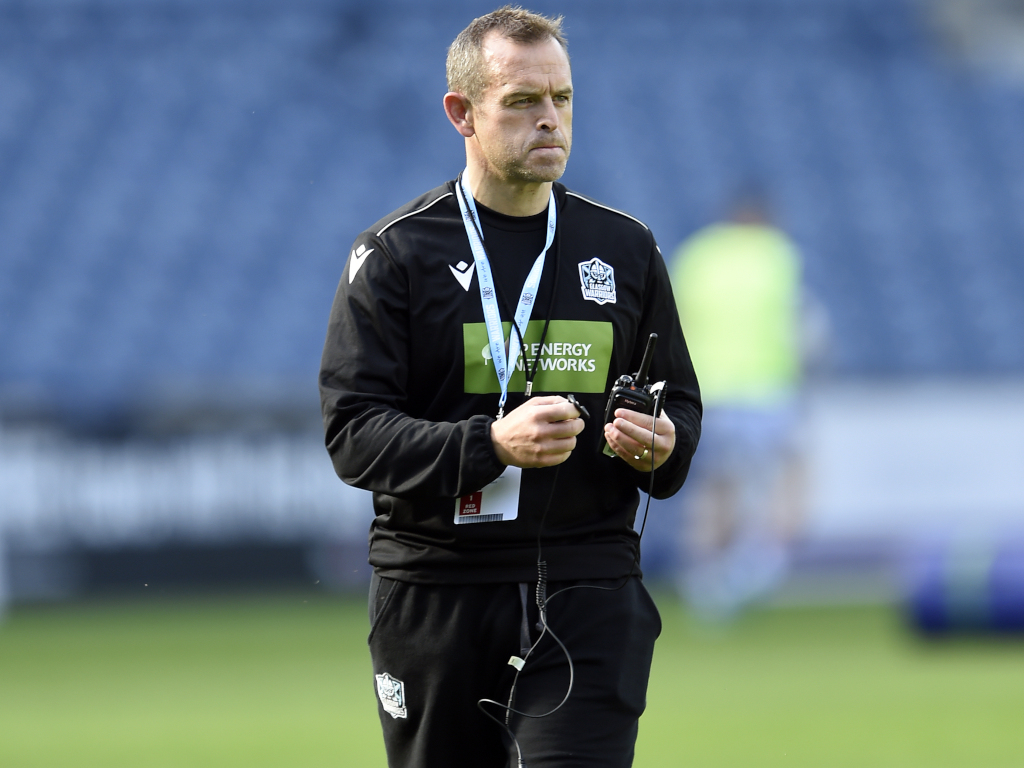 Glasgow Warriors have confirmed that 18 players will be leaving the PRO14 outfit in the off-season.

The leavers join three players who departed the Warriors earlier this season, as head coach Danny Wilson continues his preparations for the 2021/22 campaign.

Glenn Bryce, Brandon Thomson and Paddy Kelly had already left the club and several departures such as Seymour, Huw Jones and Hastings were known already.

Wish them all the best

“We’d like to thank all of our leavers for what they have done as Warriors this season,” Wilson told Glasgow Warriors’ official website.

“Their contributions both on and off the field cannot be understated and we wish them all the best for the future.”