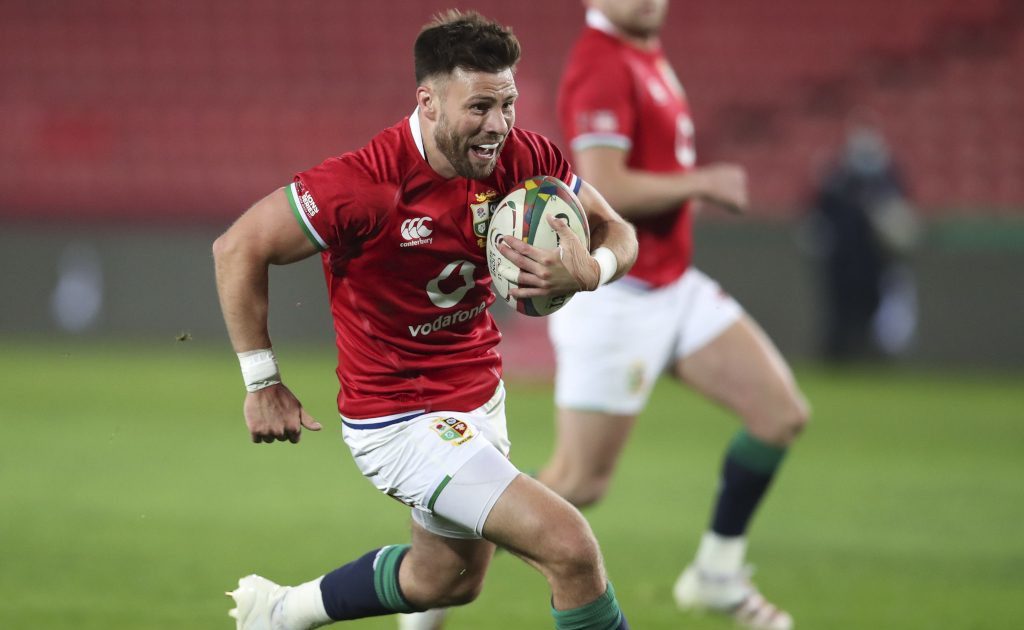 The Scotland international was handed an extended rest period following the tour of South Africa and both he and tighthead prop Zander Fagerson are in line for their first appearances of the season when the Warriors host Leinster this week.

Price, 28, made seven appearances on the British and Irish Lions tour, including two starts and one substitute appearance in the Tests.

“It was a brilliant experience in the summer,” he said. “On a personal level I got out of it everything that I could have wanted.

“I think how I read the game and how to manage and control a match, I took a lot away from being involved in that environment in the summer.

“It’s been a long time since that third Test so I am excited to just get out there really and get the ball in my hands and start playing with the boys, and pick up from the summer, to be honest.

“That was great but it’s gone now and I am on to the next job and I want to keep improving. The best way to do that is by being out there playing. It will be good to get out there and have a run around on Friday.”

Price has been back training for several weeks but he was happy to heed the advice of a former Scotland scrum-half, Edinburgh head coach Mike Blair, and not rush back into action.

“I think you have to be careful and make sure that, mentally more than anything, you have a break after coming off the tour in the summer,” he said.

“I found a natural point that happened with my time off. I got back after our Jersey quarantine and had four weeks. Into that last week, when games were starting up and friendlies were being played, I hadn’t been back in the building yet. I was ready then to get back into things and get going for another year.

“I got some good messages from Mike Blair, who obviously went on a Lions tour (in 2009). I mentioned about wanting to come back and he said he was the same but he felt, looking back, that he rushed himself back. He played after three weeks and he said he needed more time mentally.

“That stuck with me a bit. I thought I would have the first couple of weeks to get back into things and get my fitness right and settle into the environment again, and you will reach that point where you are ready to go. I think I have done that quite well working with the trainers here.”

Price will follow up that narrow third-Test loss with more tough challenges, with the Leinster game followed by Scotland’s four-match autumn series, which includes another meeting with the Springboks.

“They have set the benchmark in this league with their performances and titles they have won on the trot, and if you want to find out where you are at as a team, it’s seeing how you perform against teams like Leinster,” he said.

“It’s an exciting challenge and then into the autumn Tests, more tough games, but they are the ones you want to be involved in.”

Meanwhile, Harlequins and England number eight Alex Dombrandt has received special praise from his club coach Jerry Flannery, who described him as “probably the most skilful forward” he has coached.

Dombrandt made his Test debut against Canada earlier this year and is expected to be England’s first-choice number eight during their upcoming Autumn Nations Series internationals.

The 24-year-old has been in fine form for club and country in 2021 and is expected to shine when England face Tonga, Australia and South Africa at Twickenham in November.