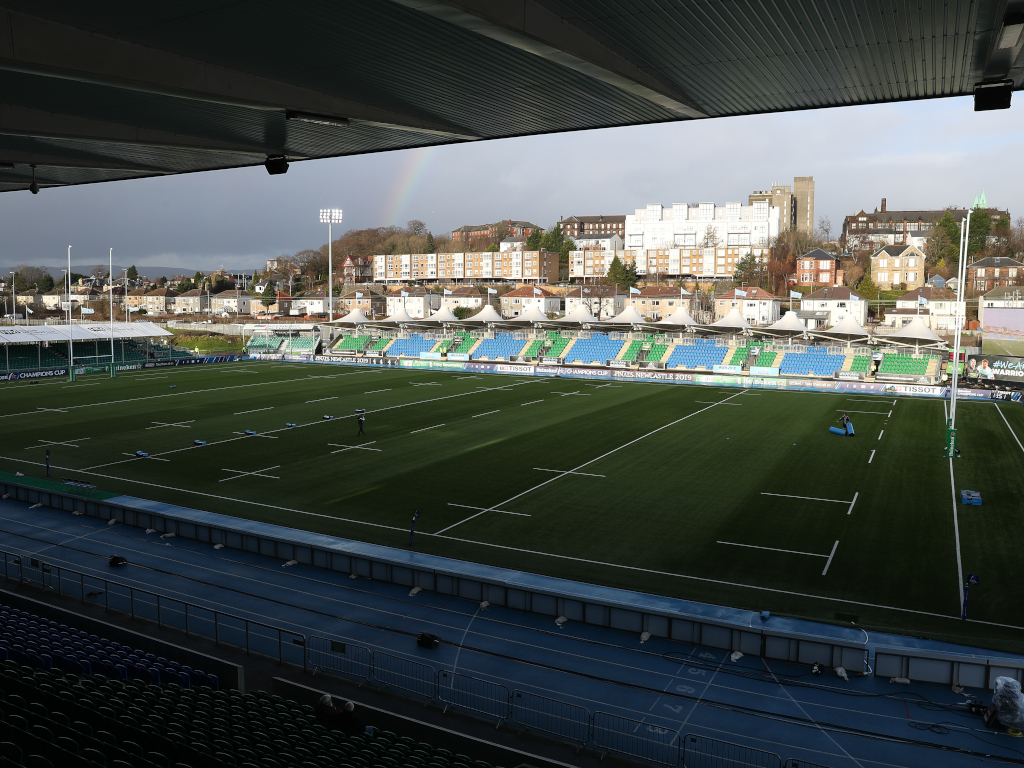 The lock joins from French Federale 1 side Stade Niçois and will link up with the Warriors ahead of the 2020/21 season.

Bain has spent two seasons with Stade Niçois as part of a performance partnership with Scottish Rugby. In his time with the French side, the 22-year-old made 37 appearances scoring three tries.

Born in Edinburgh, he also won 10 caps for Scotland U20 and was part of the squad that finished fifth at the 2017 World Rugby U20 Championship – the highest-ever placing by a Scottish side.

Bain said: “It’s exciting to be coming back to Scotland and getting the chance to play rugby on home soil. I spoke to Danny [Wilson] and I’ve been really impressed with what he has to say about the club’s culture and his vision for the Warriors.

“I enjoyed my time at Stade Niçois and it has been really good for my game. They pride themselves on their physicality and scrummaging which has been great for development as a tight five player.”

Wilson said: “We’re looking forward to welcoming Hamish into the squad. He is a big, young athletic lock with good lineout defence and a rugby brain.

“He has come through the Scottish system and is spoken of in high regard by John Dalziel, who coached him at Scotland U20s.

“Stade Nicois play in a very physical league which will have no doubt helped his development and when joins us he will have the chance to continue that development and learn from world-class locks like Leone Nakarawa, Richie Gray and Scott Cummings.”