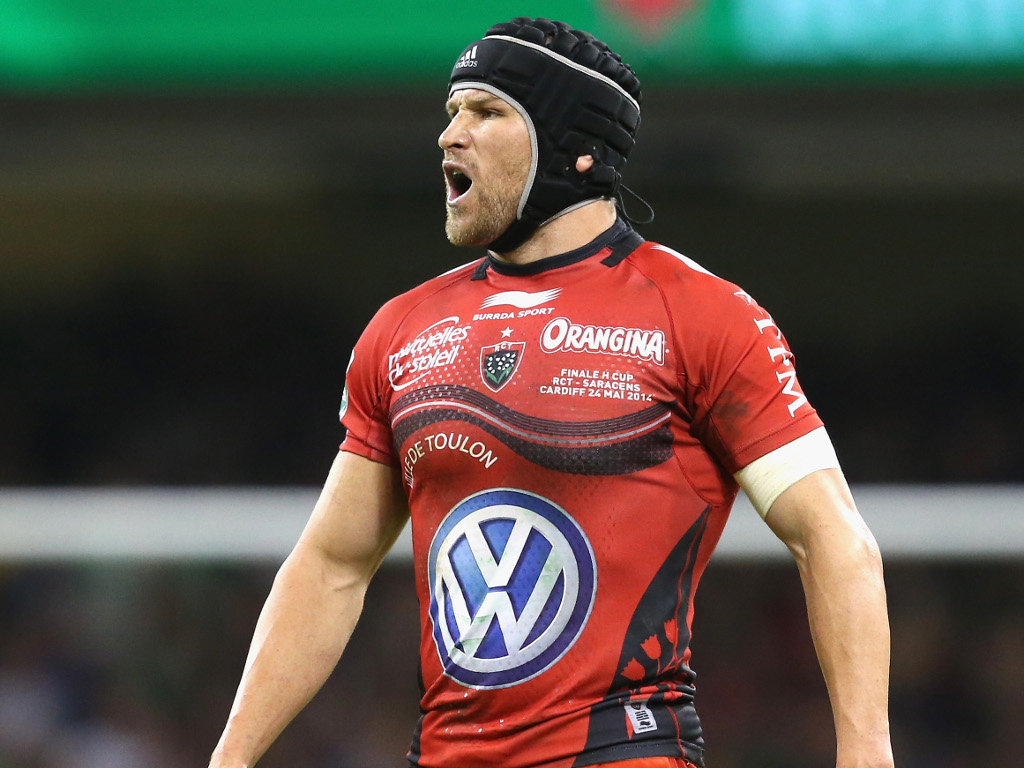 Toulon and former Wallaby inside centre Matt Giteau has been named the Top 14’s Player of the Year for the 2013/14 season.

Toulon inside centre Matt Giteau has been named the Top 14’s Player of the Year for the 2013/14 season.

Giteau received the gong at the Top 14’s awards function in Paris on Monday.

“I am very happy, last year was extraordinary and I am very proud,” Giteau told AFP.

“It is perfect, there is nothing I would have changed.”

His former Toulon team-mate, retired fly-half Jonny Wilkinson, was also honoured and received a special award, after he played a major role in helping Toulon to win a Top 14 and European Cup double.

“It is difficult to know how I feel, my emotions are flowing through me,” said the 35-year-old in French when receiving his award.

“I was paid to do something I adore, in the company of incredible players and coaches.

“I was supported by people throughout, and at the end of all that I end up with trophies …. I am beginning to realise how lucky I was.”

“I would like to congratulate above all the players,” said Laporte.

“When I see what this team achieved last season I cannot help but be blown away, overjoyed.

“I will never be able to thank them enough.”