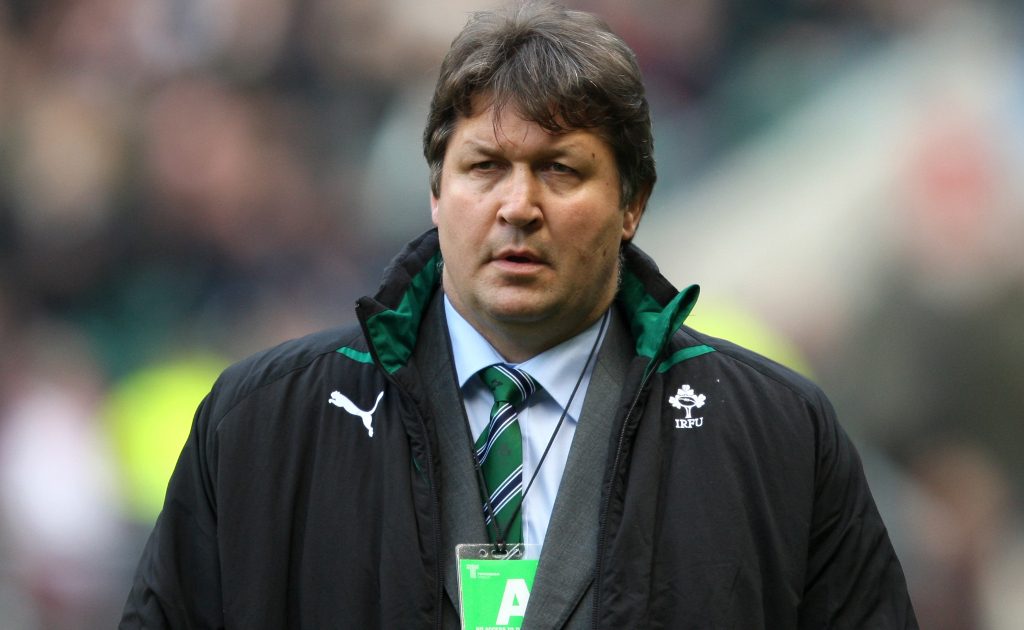 The Bulls have announced that Gert Smal has been appointed as their new head coach for their 2022 Currie Cup campaign.

With the Tshwane-based side expected to participate in both the United Rugby Championship and the Currie Cup, which are set to overlap in the new year, it was imperative that the Bulls go into their title-defence under the guidance of a distinguished mentor.

Jake White excited by the appointment

Bulls director of rugby Jake White,confirmed: “We are excited to have a coach of Gert Smal’s calibre joining our ranks as the head coach of the Vodacom Bulls’ Carling Currie Cup team.

“The competition remains the premier domestic. It has, therefore, been important for us to bring in somebody with vast coaching experience and an understanding of the game to complement the vision of this union.

“We are focused and working hard on ensuring that our Carling Currie Cup campaign and planning is on track. We have now won it twice in a row, and we have won the most out of any union. So, we take it very seriously.

“We are working hard that whatever date we are given for it to start, or whatever other competition we’re in, we take it very seriously. We’re not going to allow the chance to win three Carling Currie Cups in a row to be taken for granted.”

The 59-year-old former Springbok’s coaching CV speaks for itself. He was assistant coach to White during the successful era which led to the Springboks winning the 2007 World Cup in France.

Smal further held the role of assistant coach for Ireland from 2008 until 2013 before assuming a position as director of rugby at Western Province. Most recently, he has been coaching at Japanese club, Toyota Verblitz as forwards coach.

“It is an honour for me to be given this opportunity to coach at one of the top unions in South Africa and also in a competition of such prestige as the Carling Currie Cup,” said Smal.

“The Vodacom Bulls are in a good space at the moment as the winners of the Carling Currie Cup for two seasons in a row. Our aim will be to continue flying the union’s flag high and cementing our position as the most competitive side in South African rugby. I look forward to the journey ahead with this ambitious side.”