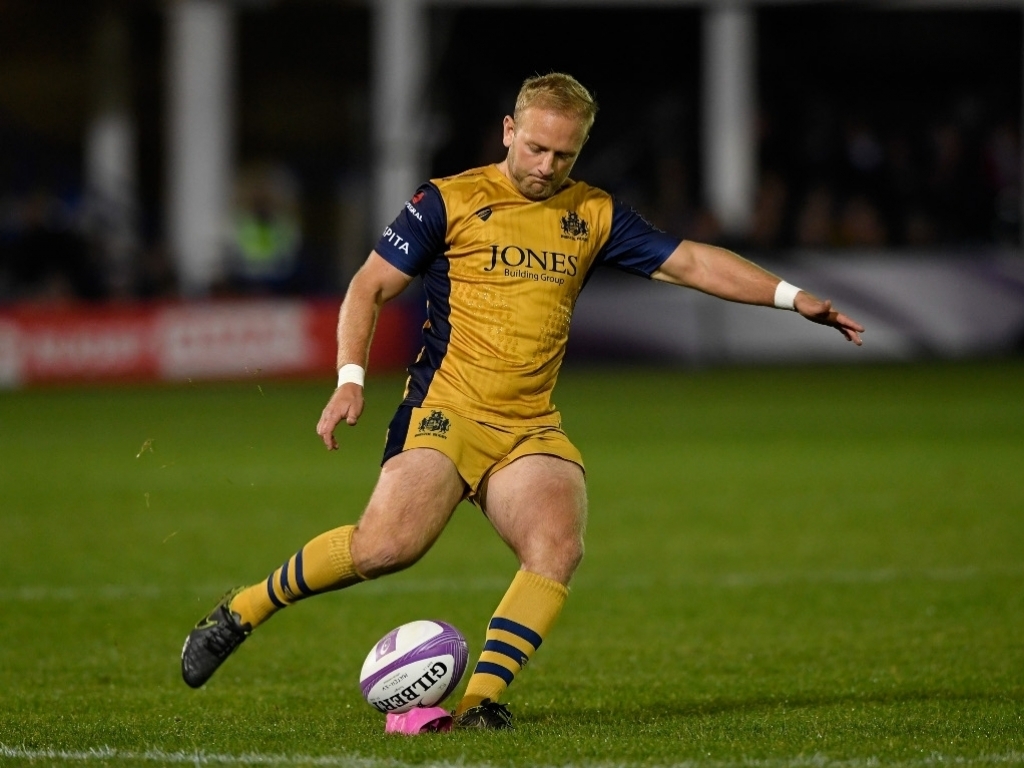 Stade Français have confirmed the signing of former England international fly-half Shane Geraghty, who joins them as a medical joker.

The 30-year-old, who has played for London Irish twice, Northampton, Brive and Bristol, comes in to replace injured player Meyer Bosman.

Geraghty, who made his Test bow in 2007, has represented England six times and made his last appearance versus New Zealand in 2009.