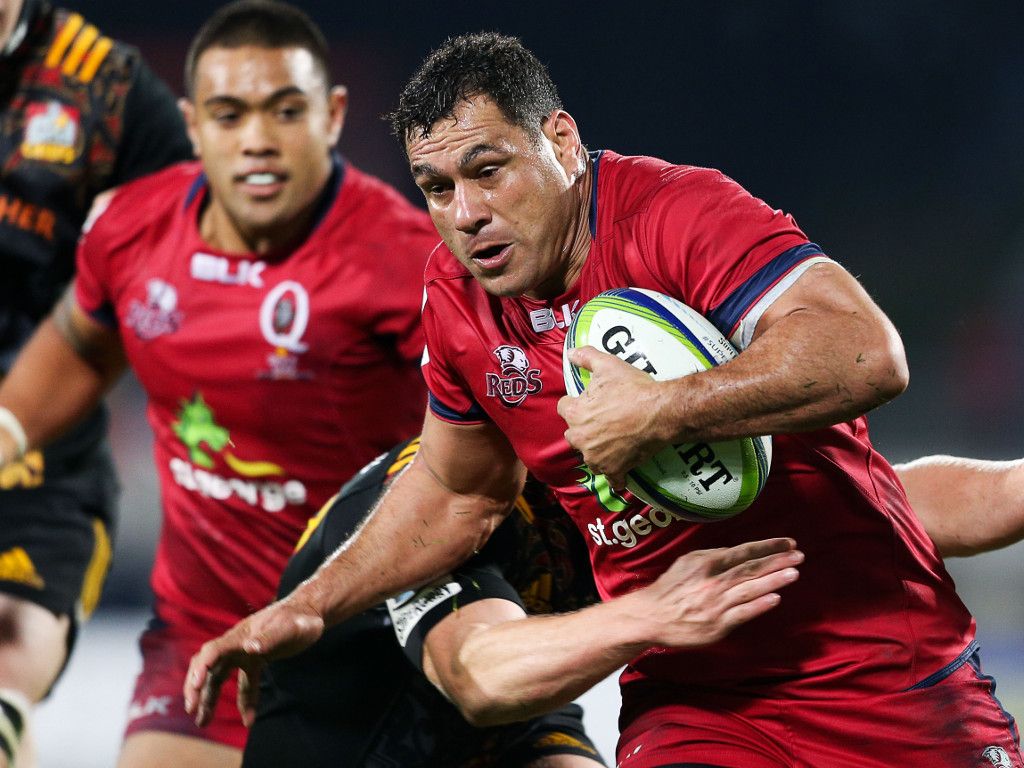 Former Australia international captain George Smith has penned a six-month injury cover deal as Bristol embark on a return to the Premiership.

The back-rower has made over 100 appearances for his country, establishing himself as the second most capped Australian forward of all time and the youngest player to ever reach a century of Test caps for the Wallabies.

In a remarkable domestic career, Smith has demonstrated his immense quality at clubs in both hemispheres. In twelve seasons with the Brumbies, he was voted Players’ Player eight times, seven of which came in successive seasons between 2002 and 2008.

Between 2006 and 2009, Smith was the Australian Super 14 Player of the Year over four consecutive seasons.

When he represented Wasps in the Premiership, Smith was awarded the 2016 RPA Player’s Player award. Then, in 2017, the formidable operator received the Queensland Reds’ ‘Pilecki Medal’ as Player of the Year.

Head coach Pat Lam said: “George [Smith] remains one of the most physically impressive and intelligent flankers in the world. His qualities are obvious: tremendous leadership, excellent decision making, dedication to the team and unrivalled experience.

“His rugby understanding sets him apart and, even in the latter stages of his career, he’s still delivering fantastic performances at the highest level of Super Rugby. With Dan [Thomas] and Sam [Graham] sidelined with injury for the beginning of the season, Jake [Heenan] returning from long-term surgery and Jack [Lam] likely to be involved in the November internationals, George is an ideal addition to the squad to provide cover and experience for a physically demanding position.

“Wherever George has played in his career, he has consistently been the standout performer. The last time he played in the Premiership with Wasps, he scooped player of the season, supporters’ player of the season and Premiership players’ player. We know each other well and I’m confident he has all the characteristics to help our young players develop and contribute to our on-field success.”

Currently contracted to the Reds, Smith has amassed over 130 Super Rugby caps and remains one of the most admired players on the planet.

He said: “I know Pat [Lam] well and I was massively impressed by the ambition of the Bristol Bears and what they are striving to achieve. I’m looking forward to coming back to the Gallagher Premiership – a tough competition that I really enjoyed – and representing Bristol at Ashton Gate.

“I’ll be able to pass on some advice to the younger guys in the squad as well and I’ll be giving my all to the cause during my time at the club.”