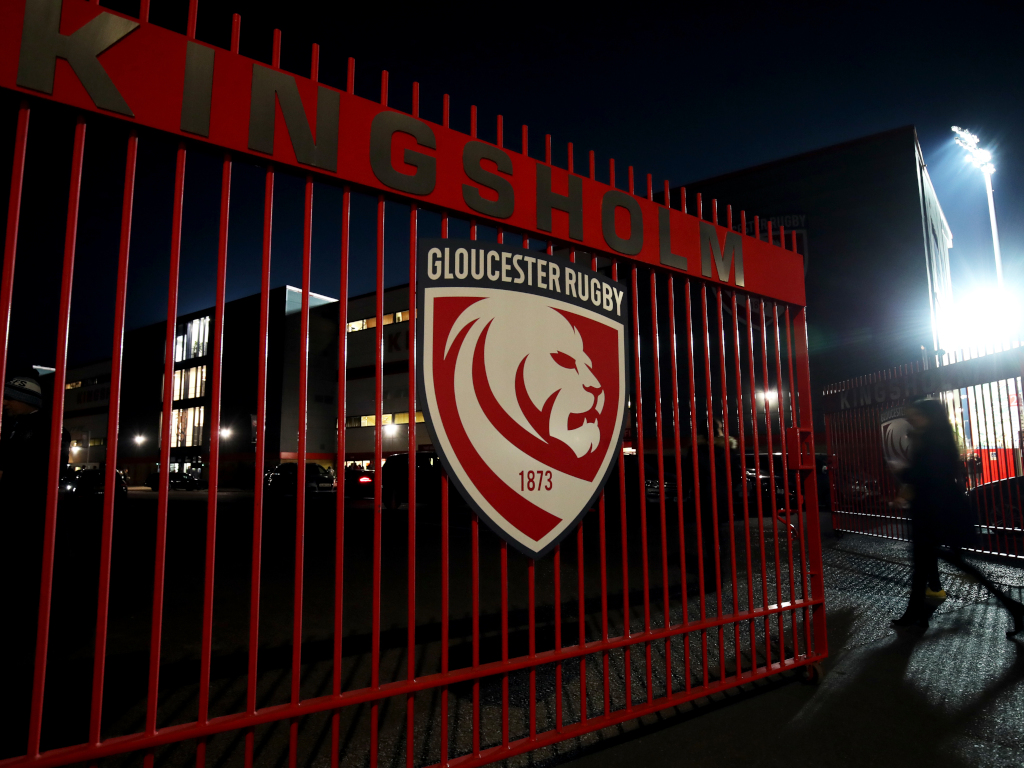 Gloucester head coach George Skivington dismissed questions about his acrimonious departure from London Irish as he prepares to lead a new era at Kingsholm.

Skivington ended his lengthy association with the Exiles by quitting his role as forwards coach to become head coach at their Premiership rivals.

London Irish insisted the 37-year-old’s change of allegiance breached the league’s code of conduct but Gloucester rejected the claims of improper conduct relating to their approach.

As a return to play edges closer, Skivington – whose Exiles contract ran until 2021 – had no interest in talking about the contentious move, while declaring himself “relatively happy” with progress since.

“I am not going to talk about that, thanks,” he replied when asked about his change of clubs. “I’m not going there.”

Skivington was appointed by the Cherry and Whites in late June, succeeding South African Johan Ackermann, who has taken a role at Japanese Top League side NTT DoCoMo Red Hurricanes .

London Irish will consider all its options following Gloucester’s announcement of George Skivington as their new Head Coach.

Skivington remains under contract with London Irish and the club believe @premrugby protocols have been broken.

“It’s an interesting time to come into a team,” he continued. “You’ve got to be realistic about what you can implement and what you can put your twist on and also respect what’s here and what’s gone previously.

“We haven’t thrown everything out and started again by any means. I am relatively happy with the shifts we’ve made in a short time and the guys are just itching to play rugby and we’re itching to coach rugby.”

Gloucester were ninth in the Premiership table when the league was suspended in March.

Skivington wants to see what his squad are made of during the remaining nine fixtures, starting with a short trip to Worcester on Saturday, August 15.

“This period, there’s not time to do everything you would like to do so I think the biggest thing through this nine games from a new coaching perspective will be just to see people’s character and see what everybody is about,” he said.

“Things will go your way and things will go against you – there’s probably not a better opportunity to be tested as a player and a coach.

“I think at the end of it, we’ll all have a good grasp on what sort of people we are and what needs working on and what’s already successful.

“All the players here know that positions are up for grabs and what’s gone is gone and it’s a clean sheet, if you like.”