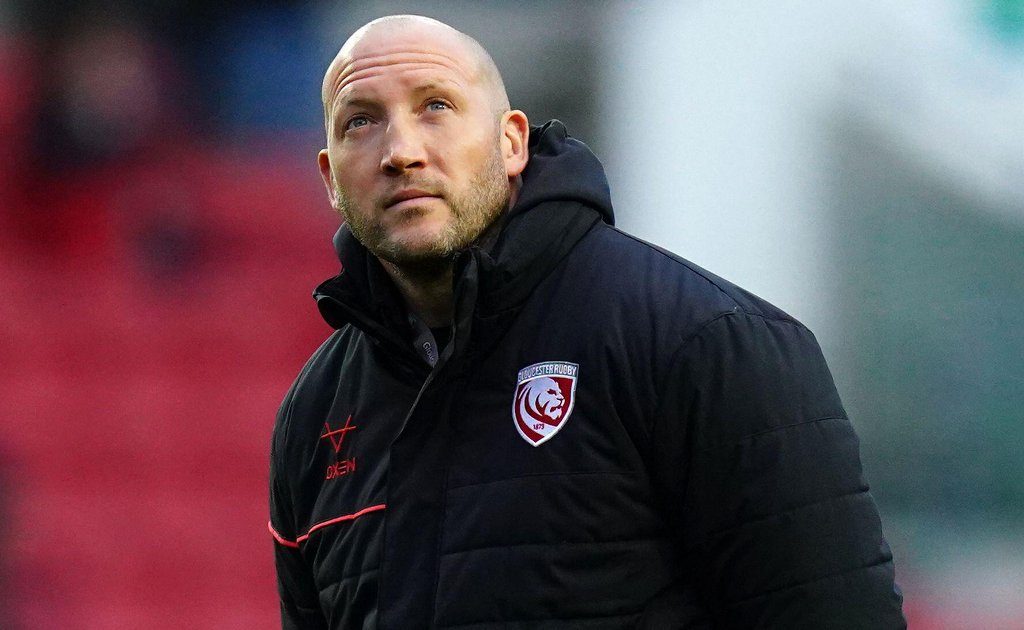 Gloucester head coach George Skivington couldn’t hide his delight after his side secured their biggest-ever Premiership win, courtesy of a one-sided triumph over fellow West Country outfit Bath on Saturday, and said there is more to come from his charges.

The Cherry and Whites were in a rampant mood as they dominated from start to finish and ran in 10 tries en route to a convincing 64-0 triumph at Kingsholm.

The result surpassed a 68-12 victory in 2002 against Bath but Skivington feels his side could have scored more points if they hit their straps earlier in the game.

“We got over the line three times without scoring, but we then played some superb rugby,” he said. “It was all the more pleasing because it was against Bath in a meeting between the two oldest rivals in the Premiership.

“What delighted me most was that we stopped them from scoring. To nil someone in the Premiership is massive and all credit to Dom Waldouck our defensive coach for the work he has put in.”

The result means Gloucester are now in fifth spot in the standings, just a point behind Northampton. The Cherry and Whites’ remaining Premiership games are away to Harlequins and at home against Saracens, the same opponents they go up against in the Challenge Cup quarter-finals on Friday.

“If you want to win something you have to play good teams,” added Skivington. “We will find out over the next three matches whether we are going to get to where we want to be, but as I have said before we are not the finished article.

“There are a few sides who are ahead of us, but what we have here is a great togetherness which you saw again today. We had a tough end to the match at Bristol last week and the boys responded superbly.”

Bath’s defeat mean they are still at the bottom of the table. Their Premiership campaign finishes against their nearest rivals in the standings Worcester at Sixways on June 4. With just one point separating the two clubs, whoever loses that encounter will finish in the 13th position in the league.

“There is a deathly silence in the changing room,” said Bath head coach Neal Hatley. “It is all the worse because of the opponents we were playing.

“We will have to look at ourselves as a group of coaches to see how we are preparing the players. They take our lead and they are way better than what happened today.

“I thought we defended well for the first 20 minutes when we had 14 men and we had a try disallowed. After that there was little and there are no excuses for that.

“I through our captain Charlie Ewels put in a sensational performance in the circumstances, never taking a backward step, but overall it showed how big confidence is. I do not think the threat of relegation would have made any difference. We just struggled to deal with Gloucester.”