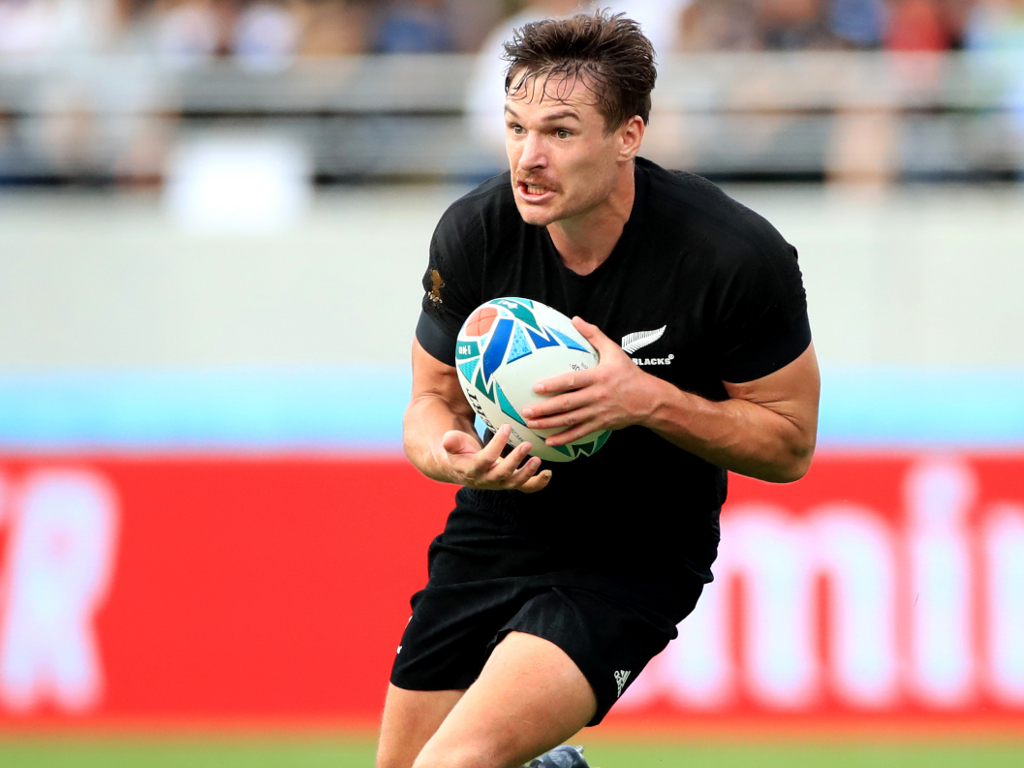 New Zealand suffered a setback ahead of Sunday’s Bledisloe Cup Test against Australia in Auckland with the news that George Bridge suffered a season-ending injury at training.

The 25-year-old, who started on the left wing in New Zealand’s 16-16 draw against the Wallabies in Wellington last weekend, injured a pectoral muscle.

Out for up to six months

“All Blacks winger George Bridge will be out of rugby for up to six months after suffering a chest injury in field training yesterday,” read a statement on the All Blacks’ official Twitter account. “He’ll be assessed over the next 48 hours to determine the next course of action.”

Bridge’s injury opens the door for Blues flyer Caleb Clarke, who could make his first Test start in Auckland after impressing as a second half replacement in Wellington.

Meanwhile, veteran lock Sam Whitelock is also doubtful for the Auckland Test after suffering post-match headaches according to the New Zealand Herald. Scott Barrett could replace him despite only recovering recently from toe surgery which kept him on the sidelines for three months.