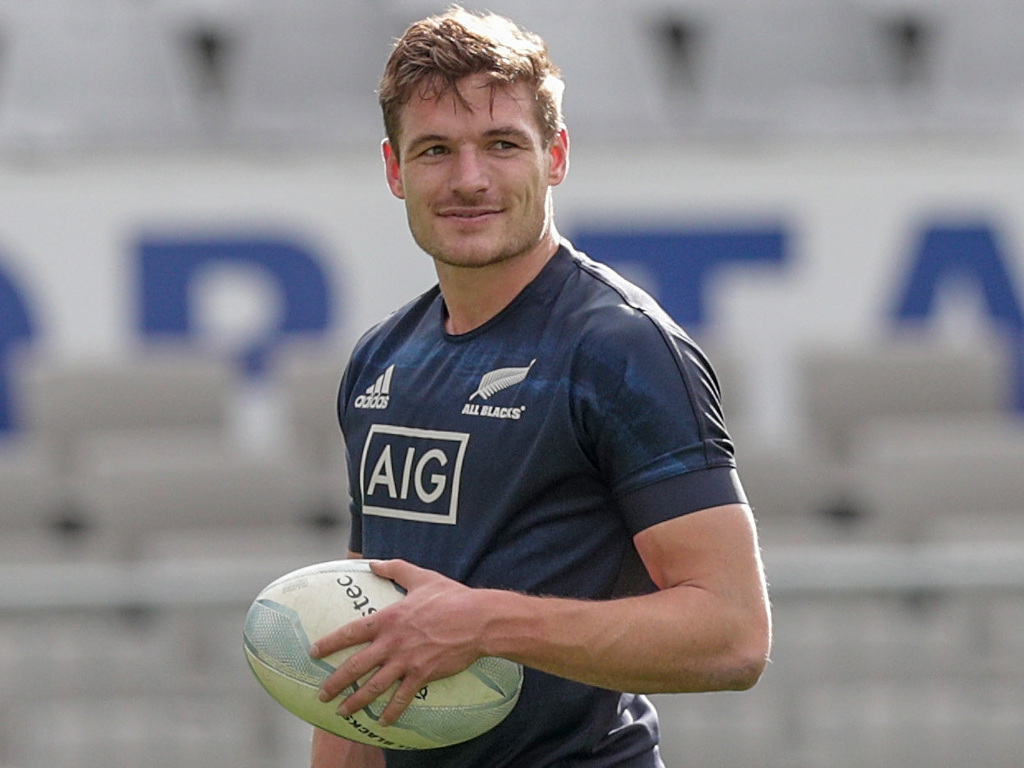 All Blacks wing George Bridge is keen to build on his impressive start to his Test career during the upcoming Rugby World Cup in Japan.

Having joined the All Blacks’ four-Test tries club in the 92-7 romp over Tonga at the weekend, Bridge said a long period of preparation was now over and it’s now down to the business end of what had been a long year for him.

After a rich vein of form in the Super Rugby-winning Crusaders side, Bridge has made the most of his chances since being named in the All Blacks squad to prepare for the Rugby Championship, including starting in the side’s last two Tests.

As a result, the pressure has gone on the previous incumbent left wing Rieko Ioane to regain his best form at the Rugby World Cup. But it was all part of the All Blacks’ drive to put pressure on all positions in the side and Bridge was looking forward to the preliminaries being over ahead of the main act of the season.

“There’s been a lot of preparation behind the scenes and for me personally it has been a long year so far but this is what we have been waiting for so it’s exciting that in a couple of weeks we are into it,” he told the All Blacks’ official website.

While the tournament involved being a long time away from home, the All Blacks had a good internal support structure and after arriving in Japan on Monday they had time to adapt before getting into their first week of preparation to play South Africa.

Bridge said his four tries came off the foundation laid by the forwards. They had practised all week for the Tongan intensity.

“There had been a massive emphasis on the big boys fronting up and trying to win that physical battle and from there our skill set was really well executed and there was a bit of space out wide for me so it turned out all right,” he added.

Bridge’s second try, scored from the kick-off to start the second half, wasn’t a planned move.

“Sam Whitelock mentioned before the kick-off because that wind was sort of holding it up that they might misjudge it a little bit, so I just tried doing my role there, chasing the kick and it fell into my arms,” he explained.

The mindset of the players going into their last warm-up for the World Cup was to be ruthless and to win the physical battle and the big boys had managed to do that very well.

“When you win that it makes it a lot easier for us to execute how we want to play and all our skill sets were good. No doubt there will be a few work-ons and stuff, there always are but it was a good way to end the preparation because we’re into the big dance now,” said Bridge.

He said he hadn’t thought about the longer term prospects that might develop from his efforts in the Bledisloe Cup Test against Australia and Tonga at the weekend.

With the competition for places in the side Bridge was concentrating on making the most of the opportunities he got.

“I’ve been reasonably happy with how it’s been going. It will be a bit different over there though, a lot of pressure on our shoulders so I’m taking each week as it comes and trying to make the most of it,” he said.