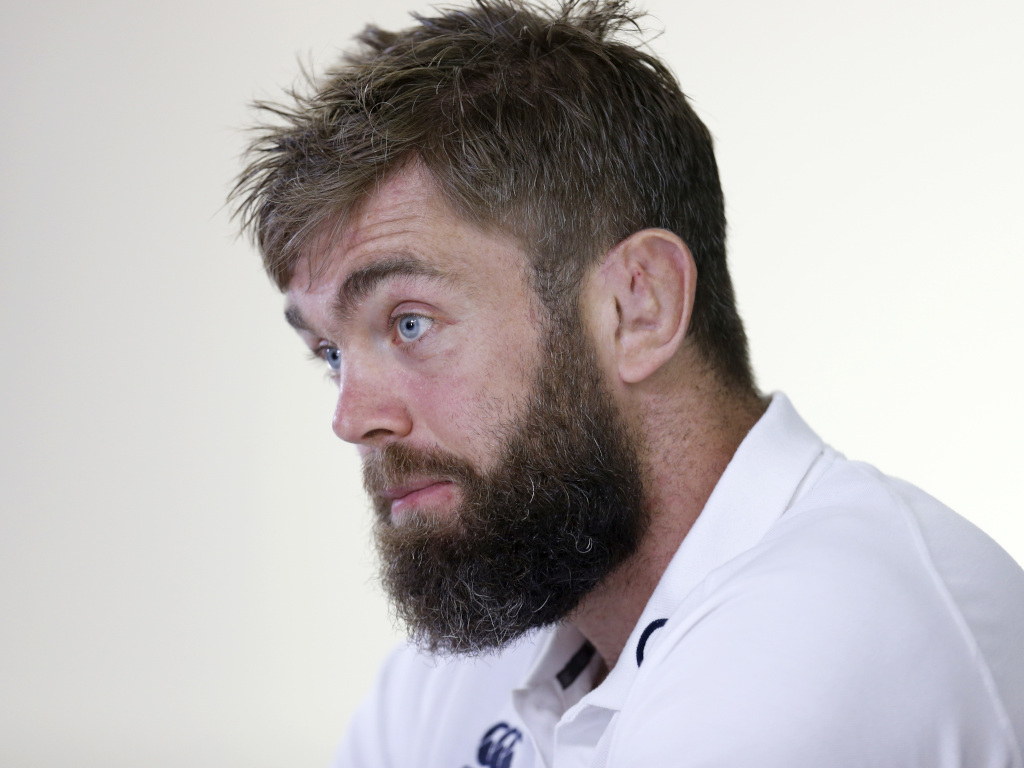 The 36-year-old, who appeared 29 times for England and helped the Lions win their series Down Under in 2013, has spent three years in Australia coaching with Melbourne Rebels boss Dave Wessels.

Australia head coach Dave Rennie, who recently returned to the southern hemisphere after three seasons with Glasgow Warriors, said he was lucky to secure Parling “at such short notice”.

Rennie said: “He is a good man. He’s technically very strong around lineout and maul and he has impressed me with his work ethic to get up to speed over the last two weeks.”

Parling’s work with the Rebels set-piece was cited as a major contributor to the side’s first finals appearance this year.

The Stockton-on-Tees product started his domestic career with Newcastle Falcons before he won premierships with Leicester Tigers and Exeter Chiefs.

He transitioned to coaching after being signed as a player at Melbourne, where he appeared 11 times.

Australia begin their international season on October 11 with their first of two Bledisloe Cup Tests against New Zealand.