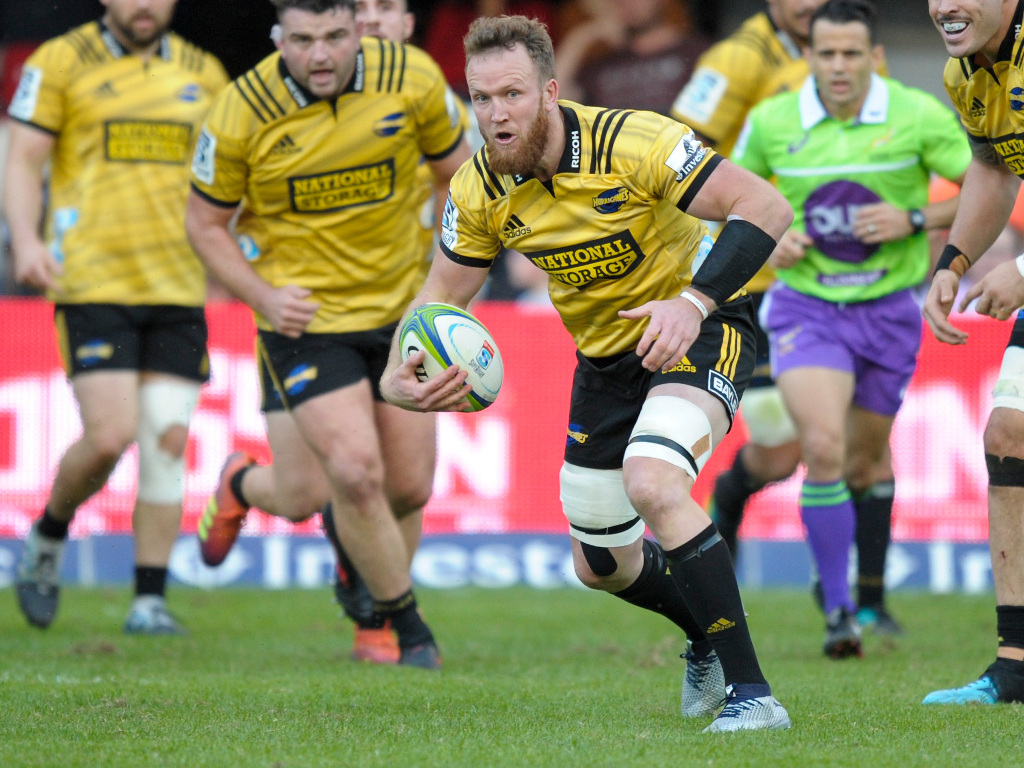 The Hurricanes have announced that they have re-signed experienced back-row forward Gareth Evans through until the end of 2021.

Evans has been with the Hurricanes since 2018, when he made his debut against the Bulls in Pretoria.

Now with 31 games to his name, the 29-year-old is excited about spending another year in the Hurricanes jersey.

“Really looking forward to the competitiveness of the Super Rugby Aotearoa competition in 2021,” said Evans.

Aiming for another title

“The goal is to help the Hurricanes in any way I can to another title.”

Whilst Evans spent the latter half of the Super Rugby Aotearoa season nursing an ankle injury, he is hoping a successful Mitre 10 Cup campaign with the Hawke’s Bay Magpies will have him fit and ready by the time he’s wearing the swirl again.

“Unfortunately, my involvements in the end of the Super Rugby season were limited with injury, so I’m really keen to get on the pitch with the lads,” he added. “In the meantime, I’ve got a top crew here in Hawke’s Bay with a good mixture of youth and experience. I’m loving being back on the field.”

Head coach Jason Holland feels the re-signing is a huge positive for his team.

“Gareth has a wealth of experience and will be a senior member of our squad next year,” he said. “His versatility across all loose forward positions and his knowledge around the lineout are major strengths as well as his explosive speed from the base of the scrum.”