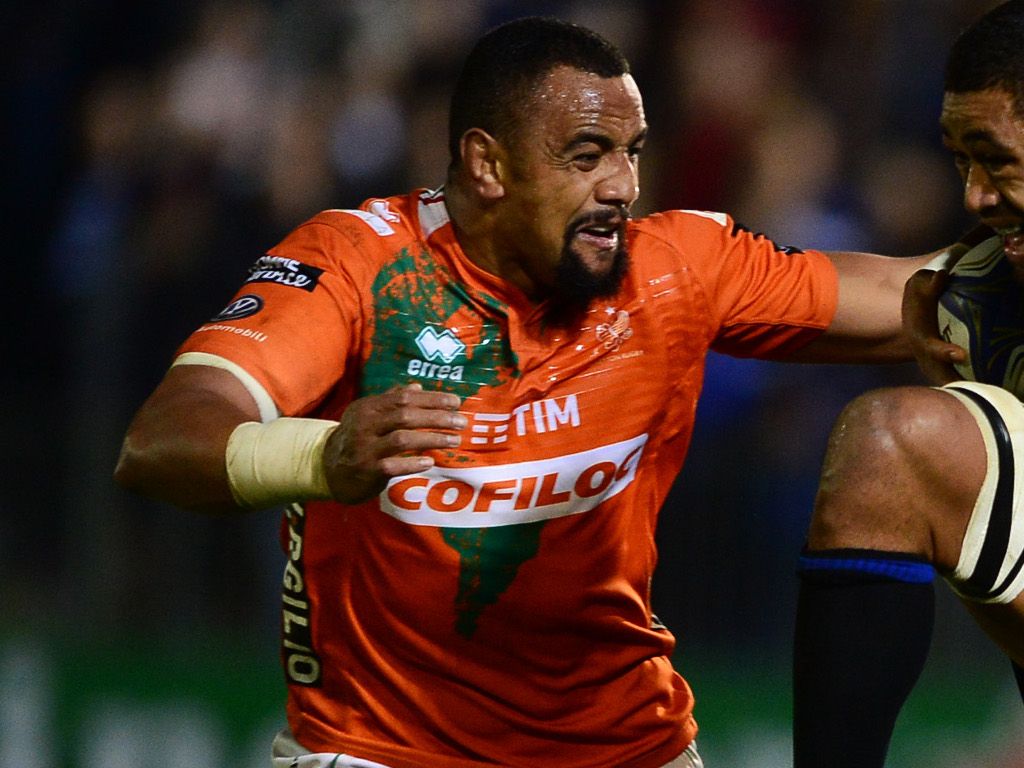 Benetton Rugby number eight Nasi Manu is set to begin a cycle of chemotherapy in the coming days, the PRO14 outfit announced on Wednesday.

The news was confirmed after the ex-Highlanders back-row went for tests on Tuesday.

Benetton said that Tonga international forward Manu, 30, had an operation at a Treviso hospital on August 30 to remove an abnormal growth. However, he now requires the chemotherapy sessions.

As well as Benetton and the Highlanders, Manu has enjoyed playing stints with Canterbury, the Crusaders and Edinburgh.