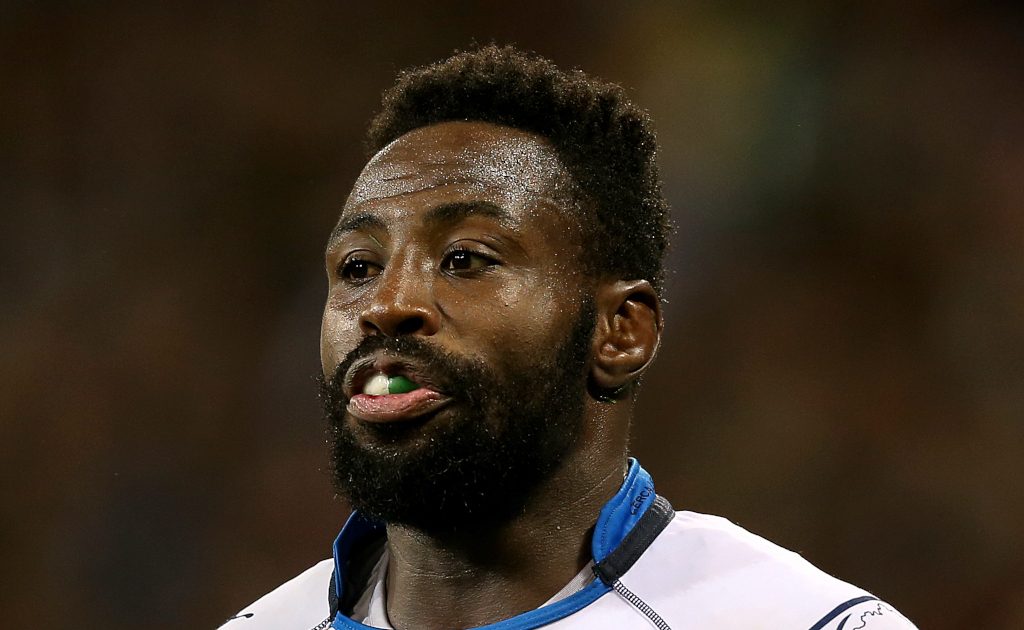 The return of the Top 14 this weekend will mark a special milestone for veteran flanker Fulgence Ouedraogo, who will put on a Montpellier shirt for the 332nd time in the match against Castres, a club record.

Flanker Ouedraogo came through the junior ranks at the club before making his full debut in 2005. He has also won 39 caps for France.

For the team, however, it is also a big game. The Heraults have climbed to third place in the table on the back of three straight wins, including two away wins at the Paris clubs.

They are thus at the head of a huge pack of teams chasing runaway duo Bordeaux-Begles and Toulouse which includes Saturday’s visitors Castres, so a win would be a huge boost in the quest for play-off places.

“All this, it’s something else, it’s personal,” said Ouedraogo to Midi-Olympique when asked about the ceremony to mark his record.

“For the team, the important thing is to start well after this break. We were third before the break but we know that the teams behind, they are not far away.

“We cannot afford to make mistakes with two defeats at home. Castres comes with ambition and this is a team that has been difficult for us in recent times. We’re going to focus on those aspects rather than me.

“This is a period that is a turning point in the season. If we get out of this phase well, it’s easier. If we are in the six at the top, the end of the season is more exciting, then the big occasions arrive and everyone enjoys it. This is a period to set ourselves on track for that.”