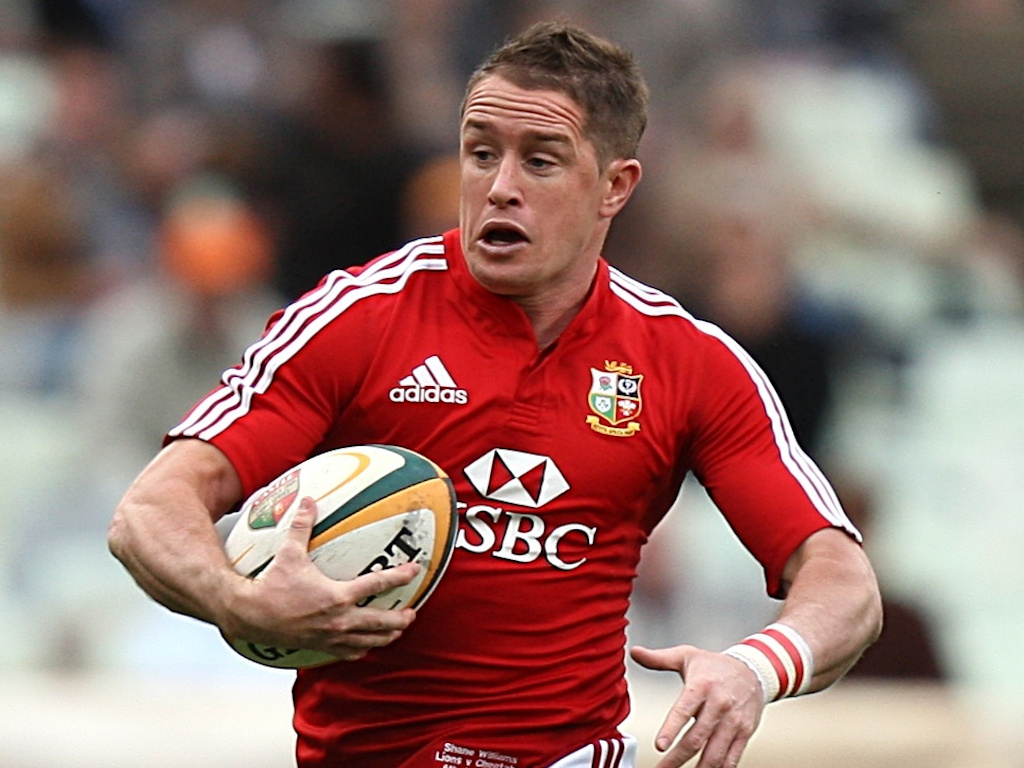 Former Wales wing Shane Williams has revealed that he was “petrified” of sharing a hotel room with legendary former Ireland captain and lock Paul O’Connell during a British and Irish Lions tour, but the reality turned out to be very different from his initial perception.

Speaking on the Changing Room Chat podcast, former Ospreys star Williams said that he was concerned that O’Connell may be reluctant to offer him the hand of friendship after they had exchanged what he described as “banter” during Six Nations clashes between Ireland and Wales.

He was therefore more than a little concerned when Lions chiefs gave him the task of cohabiting with the tour captain when the rooms were handed out. However, he admits he was pleasantly surprised at how a new friendship blossomed between the pair in 2009.

“Paul O’Connell was an absolute monster and he always petrified me,” confirmed Williams. “There he was, 9ft tall or whatever it was and I was terrified by him. The red hair on him and whenever I came up against him on the field, I just thought he wanted to eat me.

“Sometimes on the field, you have some banter that may go too far at times and O’Connell was someone I had some of that banter with. I would make fun of opponents if I ran around them and Paul would not be the only person who would have wanted to get their hands on me.

“So I remember going on the 2009 Lions tour thinking the last person I want to share a room with is Paul O’Connell. I thought he hated me, so when I walk into the dressing room and Paul is there I was thinking ‘oh no!’, but you know what, he was one of the nicest guys I’ve ever met.

“We are good mates to this day. We played a lot of golf together on that trip and he is just a completely different fella off the field. A born winner who will do whatever it takes on the field and that is why he is a leader, but a gentleman off it.

“That’s what a Lions tour is all about. You would get the chance to spend time with players you would never want to spend five seconds with, but it was very different off the field.” 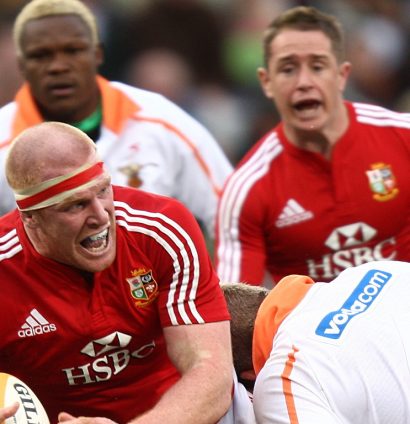 Williams went on to suggest former Ireland captain Brian O’Driscoll was one of the best players he played against and alongside on Lions duty, as he paid a glowing tribute to the Leinster great.

“Brian O’Driscoll is, without doubt, one of the best I shared a field with,” he continued. “His knowledge of the game was exceptional and he has to be one of the best of all-time.

“I’ve played against the likes of Richie McCaw and Dan Carter, but I was up against O’Driscoll more often in my career and you start to study the very best when you are around them.

“He reads the game inside out, he knows exactly what is happening on the field. The space he created for players was incredible. His all-round game was up there with the best I’ve ever seen.

“You look at him as a pundit now and it’s clear to see how he understands the game.”

Listen to the full chat with Shane Williams here.