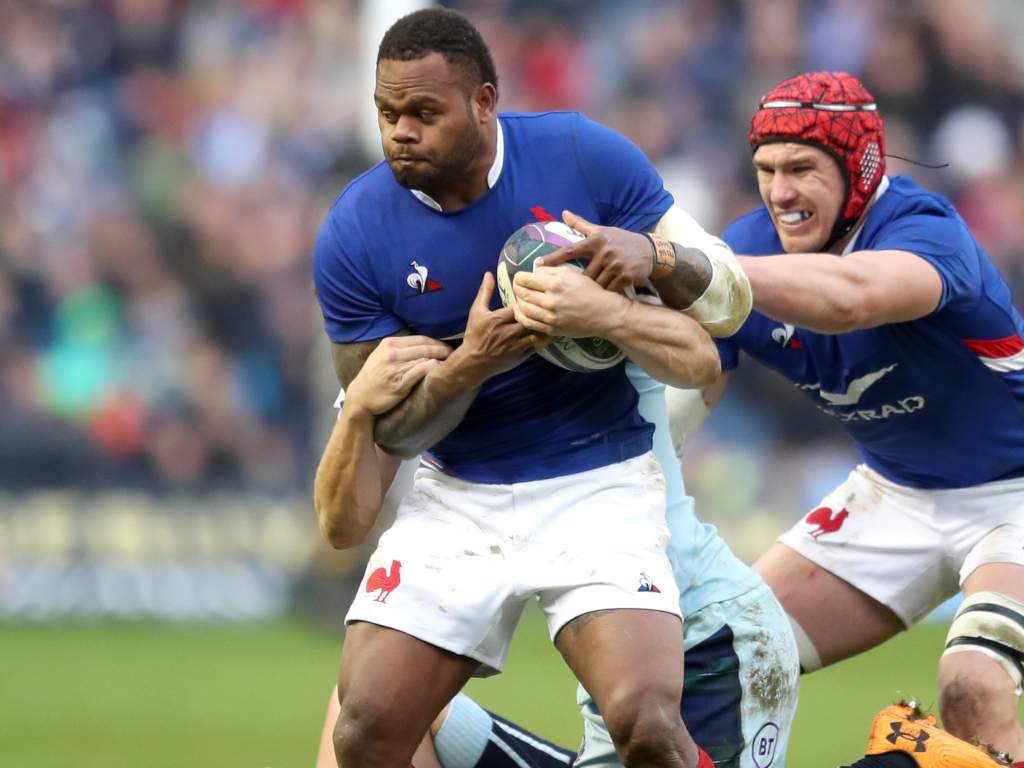 Round Two’s Autumn Nations Cup action will come to a conclusion at Murrayfield on Sunday when Scotland and France face off in what should be an entertaining affair.

Gregor Townsend’s charges head into this match in a rich vein of form after finishing their Six Nations campaign in style with three successive wins. They followed that up by beating Georgia in a friendly and started their Autumn Nations Cup campaign with a 28-17 triumph against Italy in Florence last week.

But, despite being victorious, they were made to work very hard for that result as they were under the cosh for long periods and only sealed their win with a strong finish in that game’s final quarter.

They cannot afford to be slow out of the blocks against Les Bleus, who are a team on the rise and their confidence levels are high after finishing in second position behind England – on points difference – in the Six Nations.

Although they struggled against the Azzurri, there were some players who delivered fine performances with rookie wing Duhan van der Merwe their standout player while others like Chris Harris (centre) and Scott Cummings (second-row) can also be happy with their efforts.

All three will be determined to build on those performances while experienced heads like captain and full-back Stuart Hogg, fly-half Duncan Weir, flanker Hamish Watson, second-row Jonny Gray and hooker Fraser Brown will be expected to lead their onslaught.

Under the guidance of head coach Fabien Galthie, France have become one of the leading teams in the world. They play an entertaining brand of rugby and have several world class players in their ranks. Galthie selected numerous young players for his 2020 Six Nations squad, many of whom had enjoyed success at U20 level, where France won world titles in both 2018 and 2019.

He has persisted with that youthful policy for the Autumn Nations Cup and built his team around the half-back pairing of Antoine Dupont and Romain Ntamack, although the latter will not be in action against Scotland due to injury with Matthieu Jalibert coming in to replace him as the chief playmaker.

France were on course to a Six Nations Grand Slam but those ambitions were derailed by Scotland, who notched a 28-17 victory at Murrayfield earlier this year and that was their second successive triumph against Les Bleus after also beating them in the corresponding fixture at the same venue last year.

That gives the French plenty of motivation ahead of Sunday’s fixture and they will have to hit the ground running if they want to turn the tables on their hosts.

France were set to start their Autumn Nations Cup against Fiji in Vannes but that game was cancelled after five players in the Pacific Islanders squad tested positive for Covid-19.

Despite not being in action, Galthie’s charges were awarded a 28-0 win by Autumn Nations Cup organisers and they will be keen to build on that result to stay in the hunt for honours in this tournament.

For Scotland: If there is one area the hosts can particularly target, it is the scrum where France tighthead Demba Bamba has struggled at the highest level so far. The former age-grade star is a terrific talent and will surely go on to become one of the best players in his position, but Oli Kebble will sense an opportunity to make an impression this weekend. Interestingly, Kebble is not as experienced in the Test arena as Bamba, having only made his debut against Georgia recently, but he has done his time in Super Rugby and the PRO14. As a result, Kebble has found the going easier, having done well against the Lelos, Wales and Italy. The South African-born prop is an excellent technician, something his opposite tighthead hasn’t quite mastered yet, and a powerful unit, which will aid the Scots at Murrayfield.

For France: Following an injury to French golden boy Romain Ntamack, the equally gifted Matthieu Jalibert gets his opportunity in the team at fly-half. The Bordeaux-Begles player was initially seen as the long-term option at 10 in 2018 but a horrific knee injury, sustained against Ireland in Les Bleus’ Six Nations opener ruled him out for a lengthy period. Jalibert then suffered a recurrence of it later that year, which set him back further, but the pivot is now fully match fit and on form having impressed for his club in the Top 14 and in Europe. The 22-year-old is a slightly different player to Ntamack in that he doesn’t quite offer the same control but he is thrilling to watch in full flight. Jalibert is a tremendous runner and an excellent passer and, alongside Antoine Dupont, could cause Scotland significant problems.

Head-to-head: Despite being renowned for his work defensively, Chris Harris will have his hands full against one of the world’s best in Virimi Vakatawa on Sunday. The Racing 92 player has been in stunning form over the past 18 months for both club and country, and was outstanding as France comfortably defeated Ireland in their previous international three weeks ago. It could be a long afternoon for Harris but, after a shaky start, the Gloucester man has settled nicely into international rugby. He is not necessarily a fans’ favourite with the Scottish faithful, but he rarely lets you down and will be doing his side a huge favour by shutting down the threat of Vakatawa.

Prediction: Despite a few changes to the side, it is an extremely talented and well-coached France 23 that has a point to prove after their last visit to Murrayfield. France by nine points.