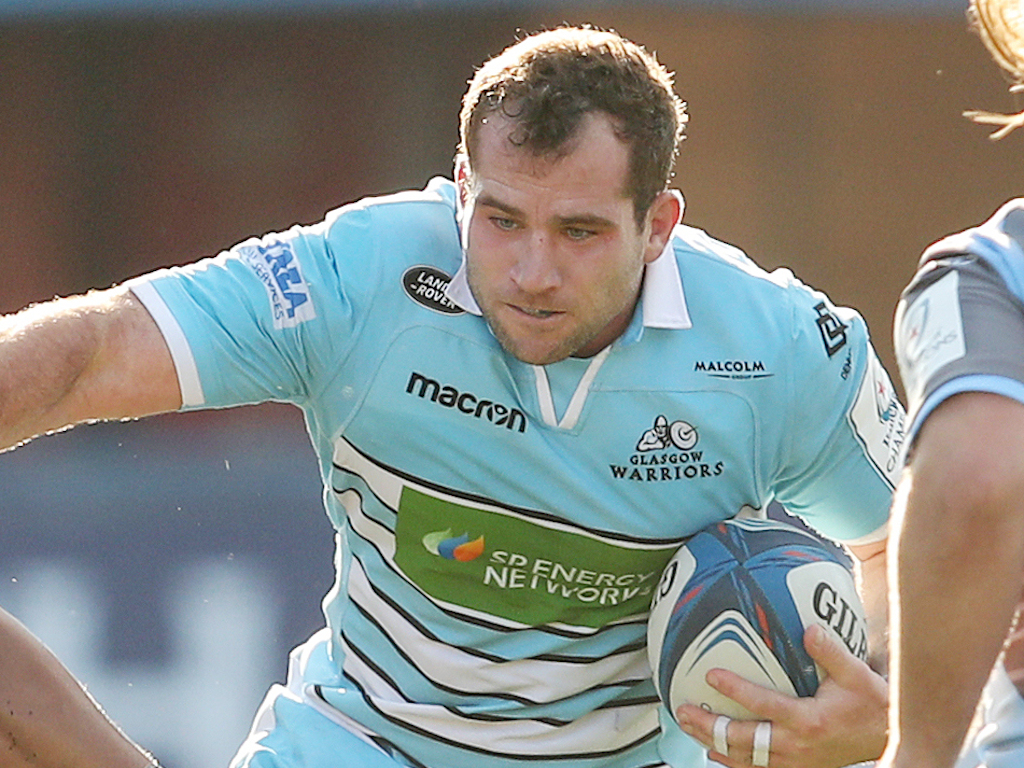 Fraser Brown has assumed the co-captaincy of Glasgow Warriors along with Ryan Wilson, the PRO14 club announced on Monday.

Scotland hooker Brown has been handed the honour for the first time, while Wilson is heading into a third season in the role.

Brown is poised to complete a century of Warriors appearances in the upcoming double header against Edinburgh, which will round off their regular PRO14 campaign.

Brown, who won his 50th Scotland cap this year, told the Warriors’ official website: “It’s something that I’m very honoured to be asked to do. Glasgow helped me build my career and it’s a club I love.

“Not a lot changes for me as captain, to be honest. Your relationships on the pitch change a little bit in terms of talking to the officials, but especially here you’re part of a group of seven or eight guys all looking to help you lead the team.

“We’ve got a chance over the next season or two to build and continue to challenge for silverware. We came so close at Celtic Park last year and we want to be back up there again.”

Head coach Danny Wilson added: “Both Ryan and Fraser are passionate Warriors and hugely influential to the club both on and off the pitch.

“I have seen first-hand both with Scotland and in my time with the Warriors how well respected both of these men are and their leadership qualities. Their leadership styles certainly complement each other well.

“With a high number of international fixtures proposed during the 2020-21 season, our co-captains and senior leadership group will be required to step up more often and I am confident Ryan and Fraser are the men best placed to lead the team going forward.”

Glasgow need a bonus-point win over Edinburgh at Murrayfield on Saturday to retain any chance of making the semi-finals.