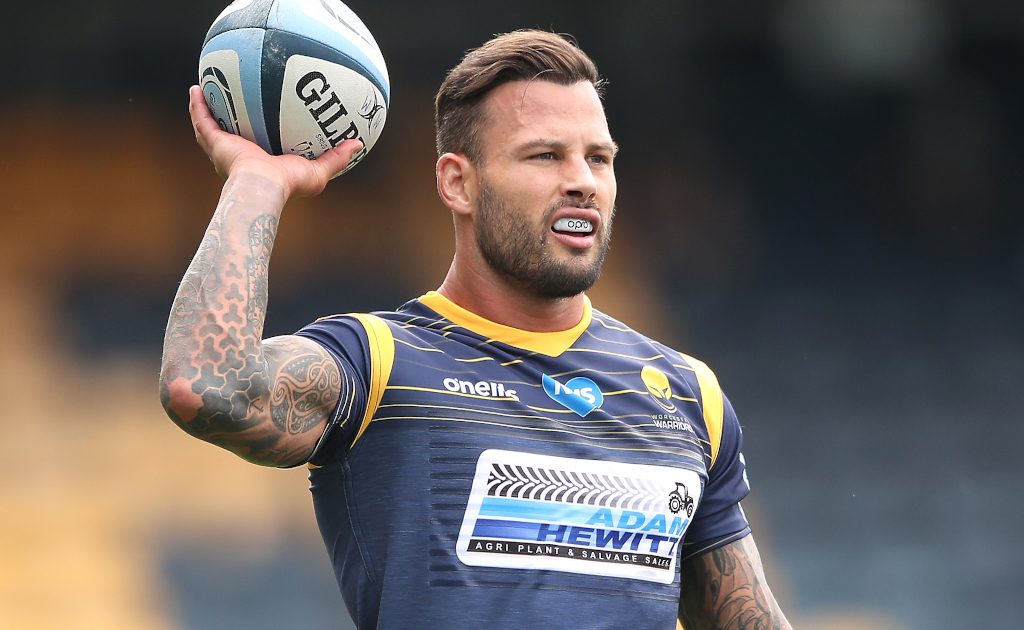 Wasps have confirmed the signing of Worcester Warriors scrum-half Francois Hougaard, who will join at the end of the season.

Hougaard brings a wealth of experience to the Ricoh Arena, boasting an impressive 46 caps for South Africa, and is a proven commodity in the Premiership having made over 80 appearances for the Warriors.

With Dan Robson expected to be away on international duty during the season, Lee Blackett’s men were in pursuit of depth and in Hougaard they’ wil have two starting calibre scrum-halves in their ranks.

Hougaard is a two-time Premiership player of the month, a bronze medal winner at the 2016 Rio Olympics in rugby sevens and a winner of the HSBC World Sevens Series in the same year.

The scrum-half made his name in Pretoria playing for the Bulls, where he racked up an impressive 26 tries in just 88 appearances as he played an instrumental role in the Bulls’ two Super Rugby titles in 2009 and 2010.

Wasps head coach Blackett said: “We are delighted to sign an exciting player like Francois for next season.

“We are lucky to have some very talented young 9s and 10s at the club, but with Dan Robson often away on international duty, we feel adding Francois’ experience will be invaluable to the balance of youth and experience within the team.

“Francois has been a proven Premiership operator with Worcester for a number of years now and we are looking forward to seeing him put in some top performances in a Black and Gold shirt next season.

“We are all looking forward to working with him and believe he will be an extremely positive influence on our squad,” Blackett said.

Hougaard added: “I am massively excited to be joining such a great club in Wasps. They have some brilliant players and play a wonderful brand of rugby.

“I was hugely impressed by the ambition of the club and the vision and philosophy of the coaches.

“I can’t wait to continue my career with a new challenge and hopefully I can make a difference to what is already a great squad.”