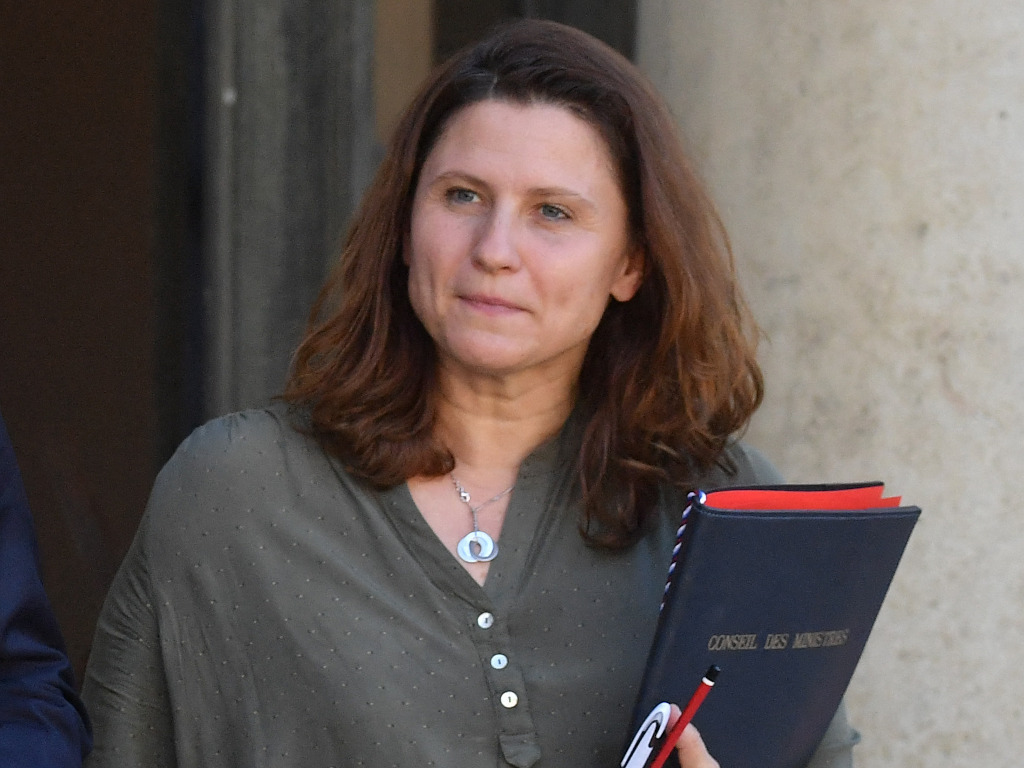 France’s government is demanding reassurances on safety from England and Ireland before allowing its national side to visit those countries during the Six Nations.

Only the Championship’s opening fixture against Italy in Rome on February 6 has been approved by Sports Minister Roxana Maracineanu.

The French authorities have concerns over the soaring number of Covid-19 cases in the UK and Ireland and have already barred their clubs from taking part in European competition this month.

The Six Nations held talks with Paris on Tuesday and discussions will be ongoing as organisers attempt to convince the government that sufficient coronavirus protocols are in place.

It is highly unlikely the tournament would go ahead without France, who play Ireland at the Aviva Stadium on February 14 and England at Twickenham on March 13.

“We keep the first match,” Maracineanu told a press conference. “On the other hand, against Ireland and England we absolutely need to have the necessary guarantees from these countries.

“There has to be proof that the other nations’ virus framework respects the same requirements in terms of precaution. We expect the same thing from the other teams.”

The Women’s Six Nations and U20s competitions, which are traditionally run in tandem with the men’s, are set to be postponed until April and May with official confirmation of their delay expected on Wednesday.