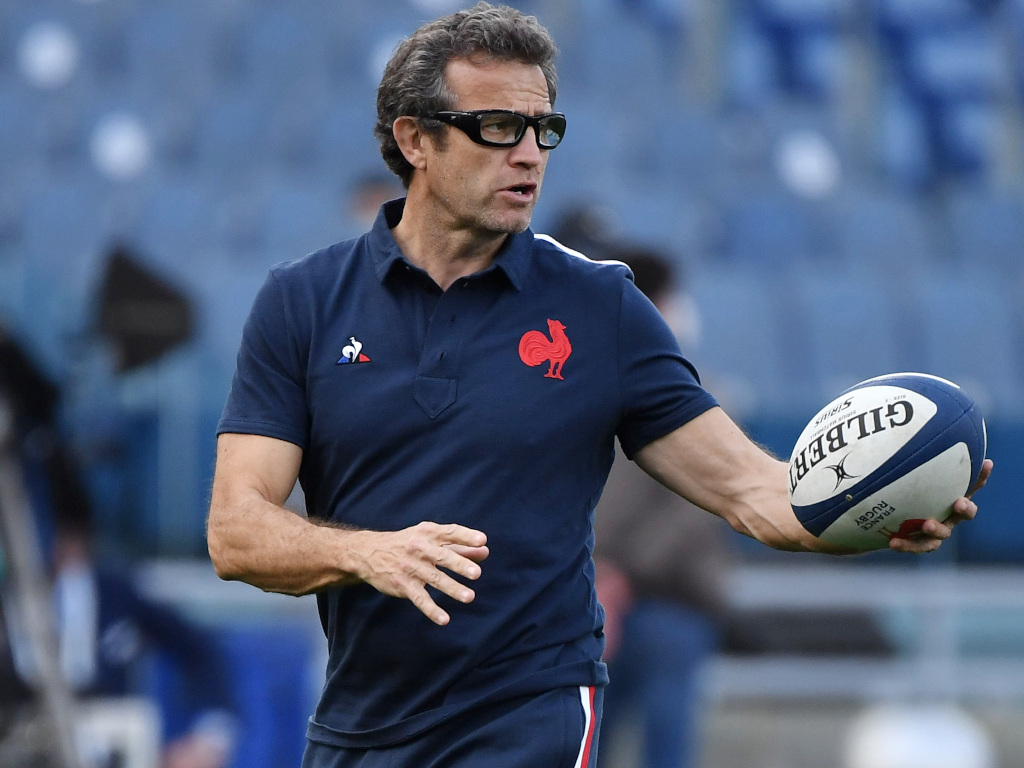 France’s entire Six Nations squad are self-isolating after a member of the backroom staff tested positive for coronavirus.

Although all of Les Bleus’ players returned negatives from Monday’s round of testing completed at their Marcoussis base, the one confirmed case has forced them to begin quarantining alongside all management.

In addition, the French Rugby Federation has revealed there is “a suspicious and unproven case concerning Fabien Galthie”, France’s head coach who will consequently be tested again this morning (Tuesday).

“In accordance with health protocol, all members of the team and management were isolated this morning. Interactions are kept to a minimum,” an FFR statement read.

The minor outbreak comes during the first of the 2021 Six Nations’ two fallow weeks, meaning there is no immediate threat to their round three appointment with Scotland on February 28.

A comprehensive schedule sees all players and staff undergo testing on Wednesday, Friday and Sunday, before preparations for the Scots’ visit to Paris begin in earnest.

France have set the pace in the hunt for this year’s title by posting wins against Italy and Ireland to secure top spot in the table as the competition nears the midway stage.

In light of a positive case in the France squad, the IRFU have said:

"All members of the Ireland squad and backroom team undertook routine PCR testing on Monday producing no positive results. The group will undergo further routine testing again this week as per our protocols."