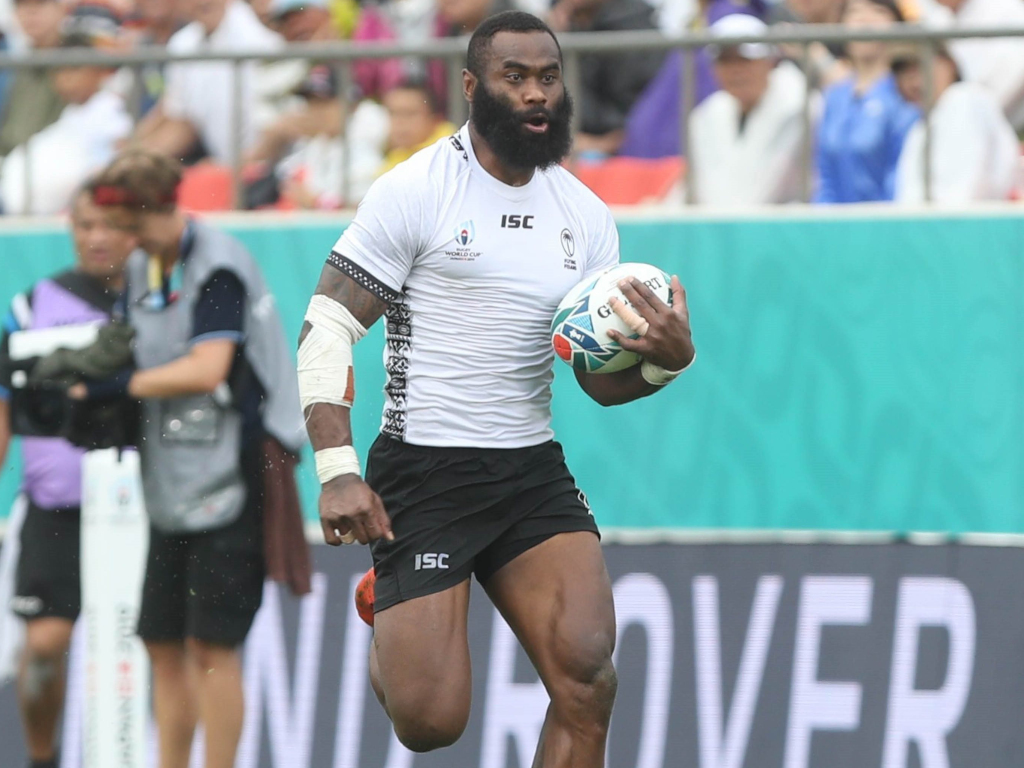 Fiji’s Autumn Nations Cup opener against France on Sunday has been cancelled after four more of the Islanders tested positive for coronavirus.

An additional round of Covid-19 testing was carried out after a positive result was produced on Tuesday and, once it became known that the outbreak had spread, organisers chose to abort the game that was due to take place in Vannes.

With teams playing every weekend, there is no scope to reschedule the fixture and the outcome of the match will be determined at a meeting of the designated tournament sub-committee on Monday.

Fiji had named their team earlier in the day, with Semi Radradra missing having returned a positive test, but the outbreak has spread further in the squad resulting in the fixture’s cancellation.

“This was a difficult and disappointing decision, but it was the only possible outcome following these test results,” tournament chief executive Ben Morel said.

“While we’ve all been eagerly awaiting this match, the welfare of our players and their support teams remain our number one priority.

“We have a rigorous testing programme in place. In this instance, it is impossible for the Fijians to field a competitive team and we have no other option but to cancel this match.

“I want to thank the Fijian and French Unions for their collaboration and wish the impacted athletes a speedy recovery.”

Fiji’s next match is against Italy on November 21 and steps are underway to limit the extend of the outbreak.

“It is premature to have any views on the staging of this match prior to a further series of tests which are due to take place in the coming days,” a statement read.

The development is a hammer blow to the inaugural Autumn Nations Cup, which has now lost one of its most eagerly awaited fixtures that would have matched Fiji’s creative brilliance against a resurgent France.