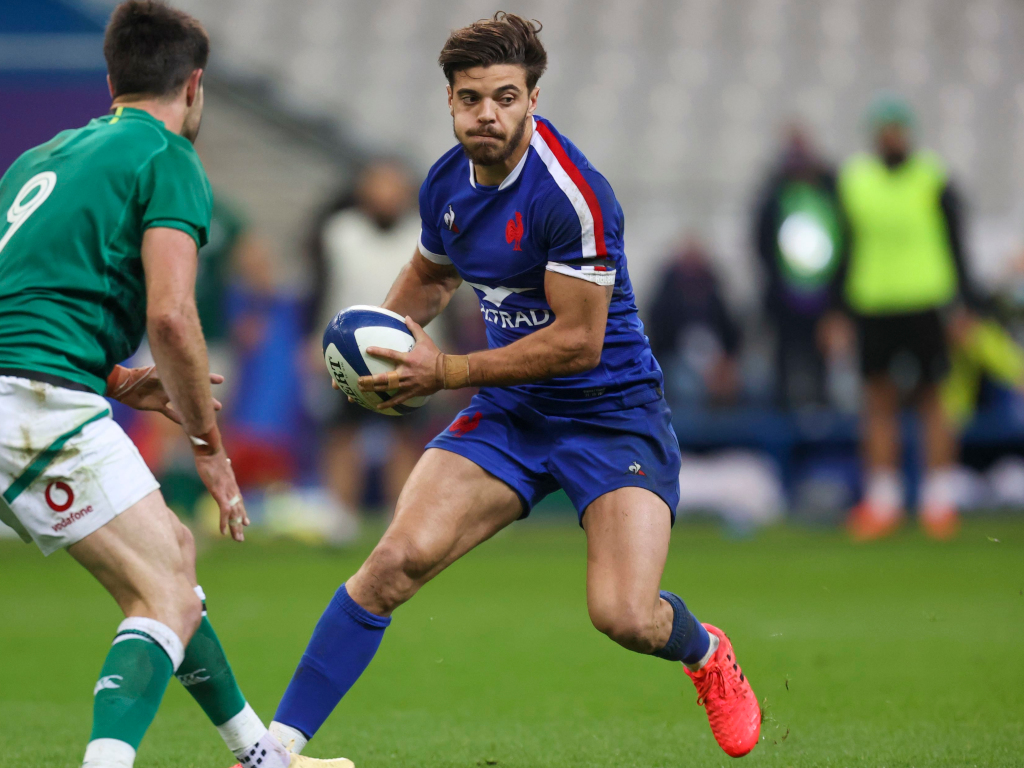 France’s preparations for their opening Autumn Nations Cup Test against Scotland suffered a setback after star fly-half Romain Ntamack was ruled out through injury.

The Toulouse playmaker was in fine form during Le Bleus’ recent Six Nations campaign where he finished as that tournament’s top points-scorer. He was also nominated for the Player of the Championship award which was eventually won by his half-back partner, Antoine Dupont.

However, the French Rugby Federation (FFR) revealed in a statement on Monday that Ntamack will not be in action during Sunday’s clash at Murrayfield due to an unspecified injury.

With Ntamack sidelined, Matthieu Jalibert of Bordeaux Bègles looks set to start at fly-half against Scotland, while uncapped Toulon pivot Louis Carbonel has also been called into the squad as cover.

France were set to play their first game of the Autumn Nations Cup against Fiji in Vannes on Sunday but the match was cancelled after four players within the South Pacific team tested positive for coronavirus.