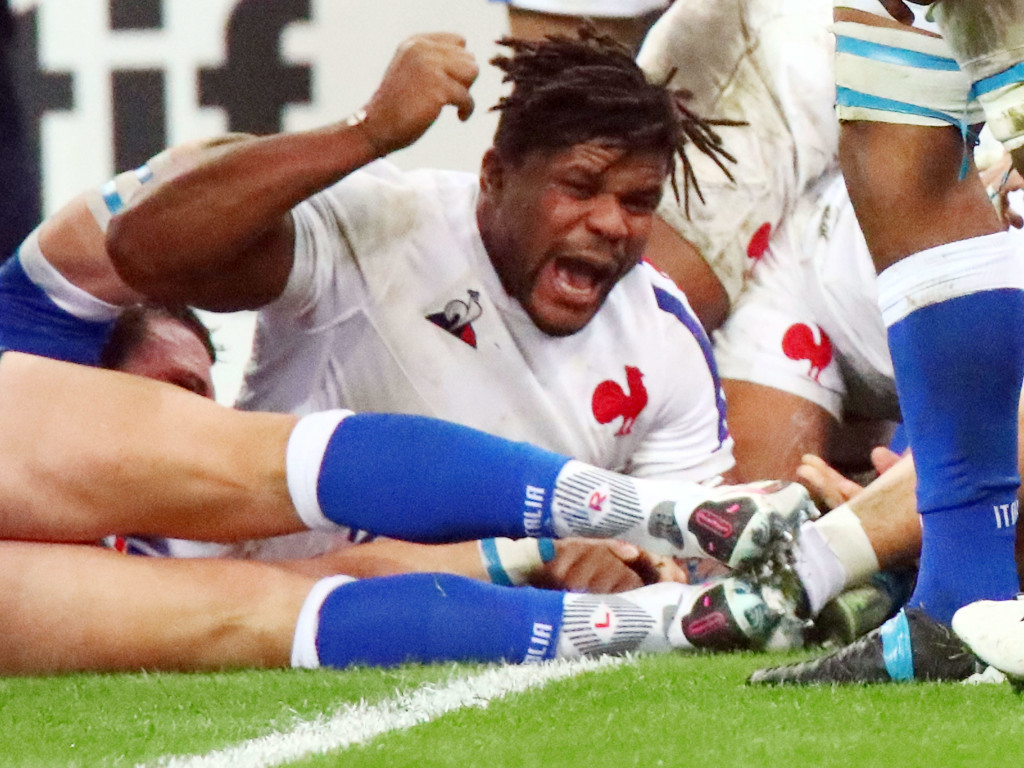 France demonstrated their strength in depth as they cruised to a 36-5 victory over Italy to set up a final with England in the Autumn Nations Cup.

On the night that they remembered Christophe Dominici, who died at the age of 48 this week, France looked to a new generation as a side featuring 13 changes made light work of the Italians.

The visitors did briefly lead, going 5-3 up when Carlo Canna ran in a 24th-minute try, but they were Italy’s only points of the night.

Jonathan Danty got his first France try in the 35th minute after a strong scrum, but the full onslaught was reserved for the second half.

Gavin Villiere scored on debut with a 55th-minute try before two of the more experienced players on show, Baptiste Serin and Teddy Thomas, scored two minutes apart to put the game beyond Italy.

Sekou Macalou – back in the side for the first time since 2017 – then rounded things off with an 80th-minute try as France moved back to the top of Pool B, bound for the final on December 6.