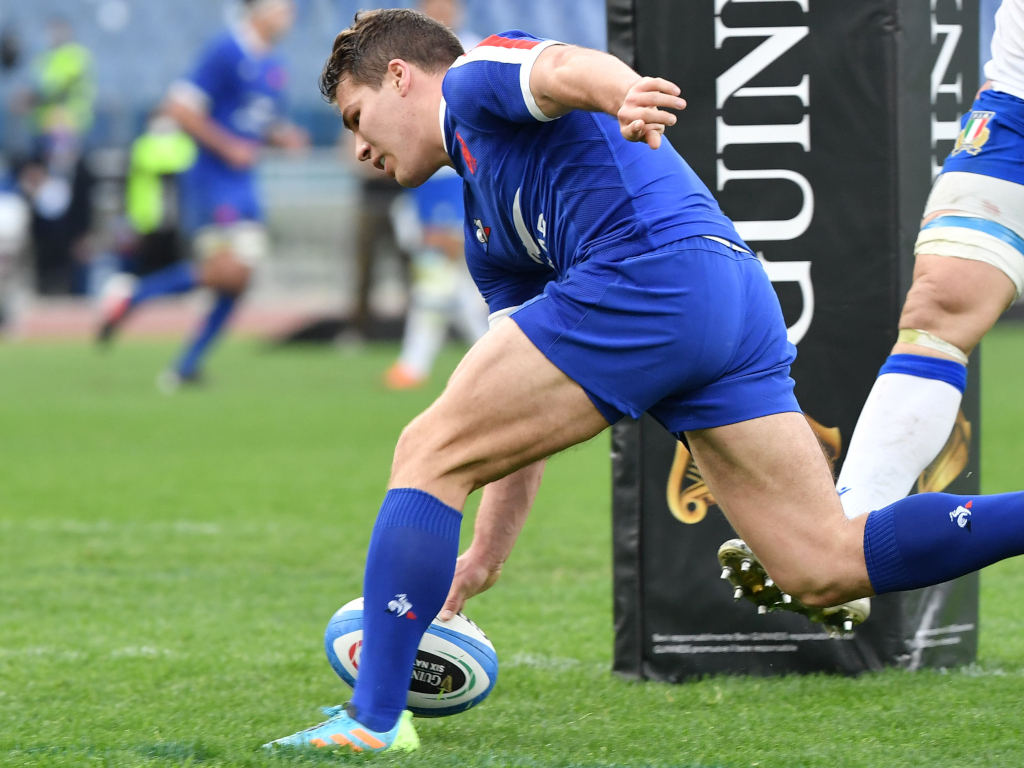 France scrum-half Antoine Dupont has joined head coach Fabien Galthie in testing positive for coronavirus, it has been announced.

The Six Nations favourites face renewed disruption to preparations for their Round Three clash with Scotland on Sunday week after their most influential player became a major doubt for the Paris showdown.

Dupont’s positive – the fourth to hit the French team following three among squad staff, including Galthie – was uncovered by Friday’s round of testing, which produced negatives for the other 11 players examined.

“The player who tested positive for Covid-19 is Antoine Dupont,” a French Rugby Federation statement read.

“To date, he is asymptomatic. In accordance with health protocol, he will remain in isolation for the next few days.”