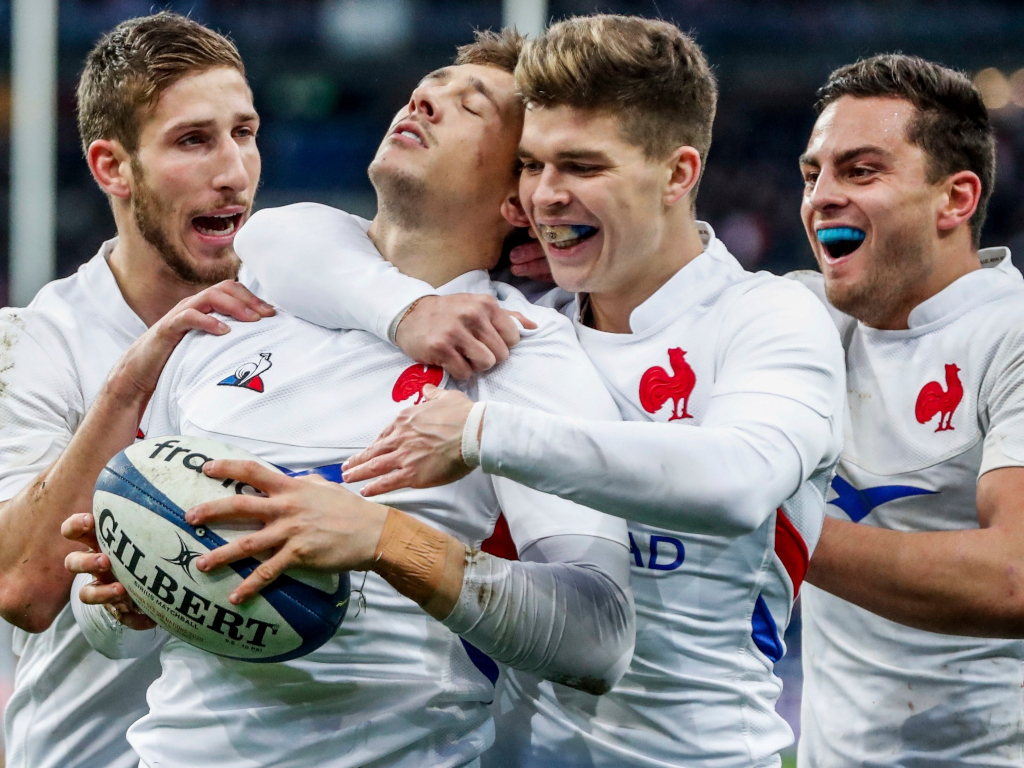 France overcame a battling Italy side to secure their second win of this year’s Six Nations following a 35-22 bonus-point triumph in Paris on Sunday.

Despite struggling with his goal-kicking, Romain Ntamack touched down for their fourth try as Fabien Galthie’s men made it two wins from two to join Ireland as the only other team with a 100 per cent record in the competition.

Teddy Thomas, Charles Ollivon, Gregory Alldritt, Ntamack and Baptiste Serin all crossed for the French, who coasted to victory despite several phases of wayward attacking play.

France have not won the Six Nations since their 2010 Grand Slam but, after adding this eventually facile victory over Italy to the scalping of England, hopes will be high that the drought can come to an end.

New head coach Galthie will face a strong test of their title credentials when heading to Wales on February 22 though, and when you visit this site to check the tips, it’s clear to see that the bookies are struggling to separate the two sides in advance.

Factor in the return of defence coach Shaun Edwards to his old Principality Stadium stomping ground, and that encounter will doubtless prove pivotal to the entire tournament’s make-up.

It's all there in black and white…

Flanker Ollivon then doubled the hosts’ try count, punching over the line from short range.

Ntamack struggled with the ball off the tee in the increasingly stormy conditions, and a mini slump from the French allowed Italy back into the contest.

Wasps star Minozzi capped a fine 13-phase move with a morale-boosting score for the Azzurri, who had the ever-excellent Jake Polledri to thank for creating the necessary midfield space for the try.

The powerful Gloucester flanker for once opted against brute force, instead pivoting and delivering a cute pass out the back, with Braam Steyn’s shy dummy line also foxing the French.

Allan’s penalty just shy of the half-hour hauled Italy into touching distance at 13-10 down, but the visitors could not muster enough of a comeback to alter the outcome.

France number eight Alldritt cantered home having lurked on the left wing and been duly furnished with a superb floated pass from Antoine Dupont.

Les Bleus’ petit general scrum-half had another match to remember, scampering around the fringes and directing his side in style.

And his pass out to Alldritt allowed the big forward almost a walk-in, to leave France leading 23-10 at the break.

A largely forgettable third quarter came and went without incident, before France sealed the bonus point.

Italy’s first-half rally had long evaporated when Ntamack bisected the visiting defence, scything through for a facile try, and Les Bleus’ fourth.

Replacement hooker Zani registered for Italy however, dotting the ball against the base of the post for the Azzurri’s second try.

And that set up a needlessly nervy denouement for the French, who invited yet more pressure when Ntamack spilled a high ball.

If you want something doing…

Again the Italians were unable to make good on any kind of comeback though, and replacement half-back Serin stunned the Azzurri with a sharp quick-tap try.

The scrum-half raced clear with quick wits, grubbering to turn the defence and beating the cover to the ball to score.

Italy managed the last word, with Bellini scampering home after Jayden Hayward’s break. But France still roll on, with the defining battle yet to come in Cardiff.