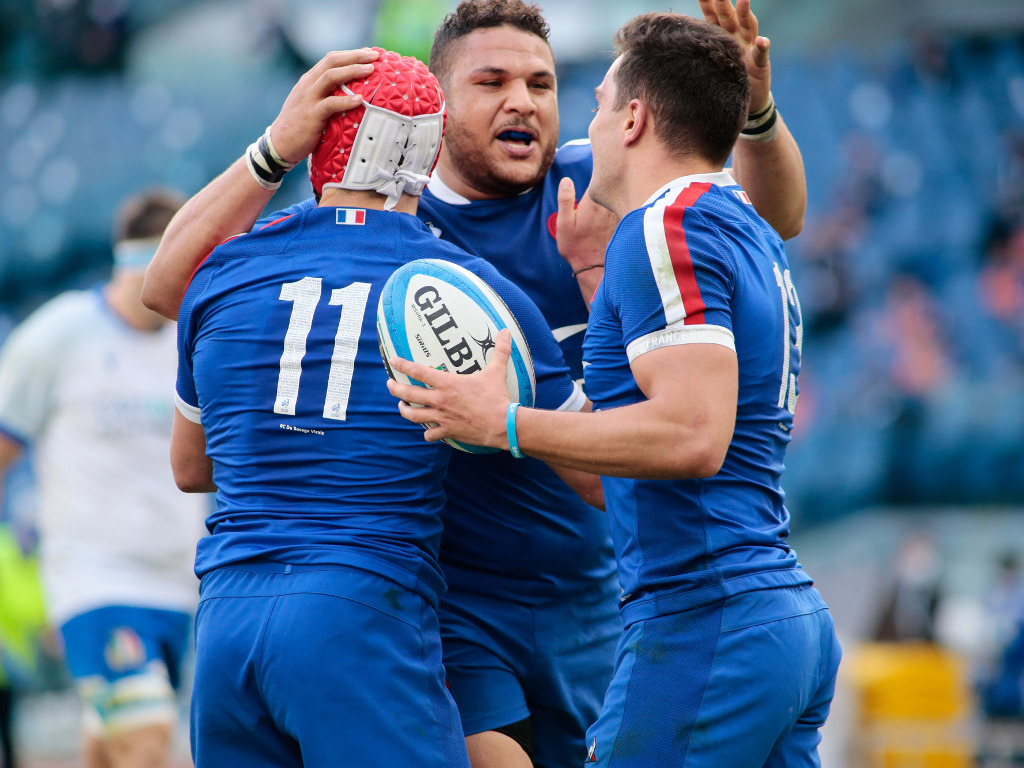 France’s chance of avoiding a postponement of their Six Nations clash with Scotland in Paris on Sunday have improved after the latest round of coronavirus testing returned no further positives.

An outbreak amongst the tournament favourites’ squad has produced 10 Covid-19 cases, including star scrum-half and 2020 player of the Championship Antoine Dupont and captain Charles Ollivon.

Six Nations organisers are to decide on Wednesday if the Stade de France showdown can go ahead, but the results of Monday night’s testing points to an easing of the crisis.

France top the table after two rounds following a comprehensive win over Italy and a narrow victory against Ireland, both away from home.

🗣️ "Should the decision be that the fixture cannot go ahead, the match will be rescheduled for the earliest possible date." #GuinnessSixNations

Nine of the 23-man squad that sent Ireland spinning to a 15-13 defeat have tested positive.

After the victory in Dublin, the French Rugby Federation released footage on social media of the team celebrating in the changing room.

In addition to the positive tests produced by players, head coach Fabien Galthie is one of several members of France’s management team to be self-isolating.