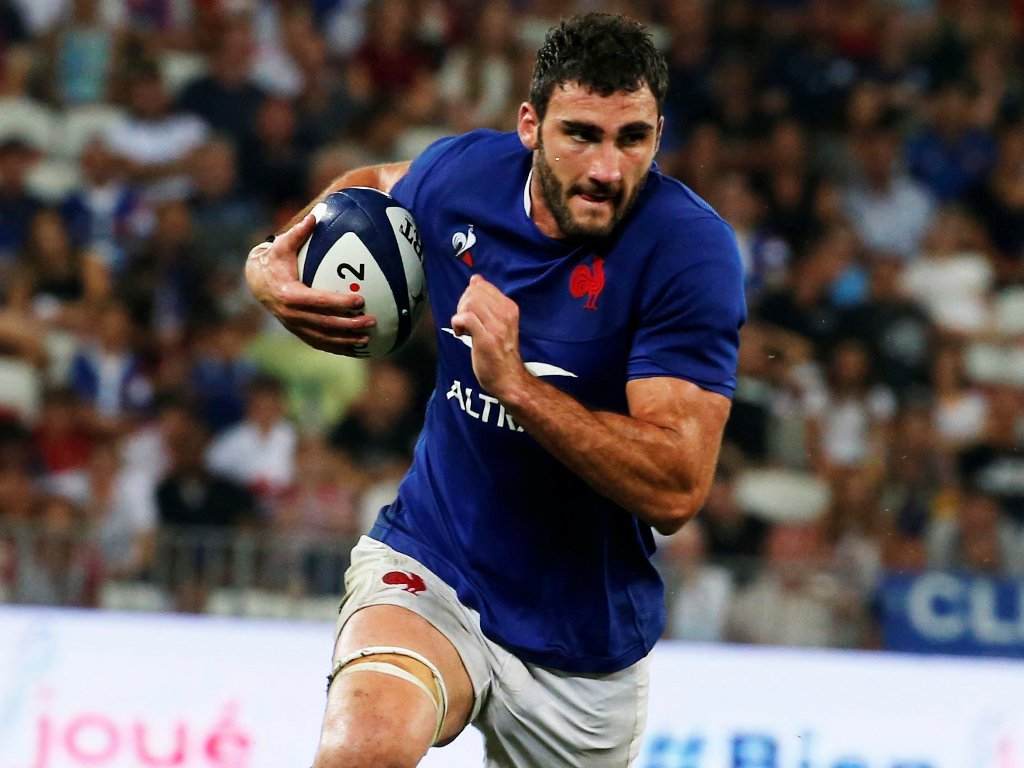 France have named a strong starting line-up for their their opening Six Nations Test on Saturday against Italy in Rome.

There are 12 alterations to the run-on side which suffered a narrow 22-19 loss to England in the Autumn Nations Cup final at Twickenham last December, with Brice Dulin, Gabin Villiere and Matthieu Jalibert the only survivors from Les Bleus’ starting line-up in that Test.

Dulin starts at full-back and is joined in the back three by Villiere, who starts on the left wing, and Teddy Thomas, who will wear the number 14 jersey. Gael Fickou and Arthur Vincent form the centre combination, while Matthieu Jalibert and Antoine Dupont are the halfback pairing.

🗣️ "For the first time in many years, they have the key ingredients of quality, management, discipline and culture aligned."

In the forwards, captain Charles Ollivon starts on the blindside flank with Gregory Alldritt lining up at number eight and Dylan Cretin gets the nod on the openside flank ahead of Anthony Jelonch, who has been named on the replacements bench.

South African-born duo Paul Willemse and Bernard le Roux are the two locks while in the front-row Julien Marchand packs down at hooker alongside Mohamed Haouas and Cyril Baille, who are the starting props.