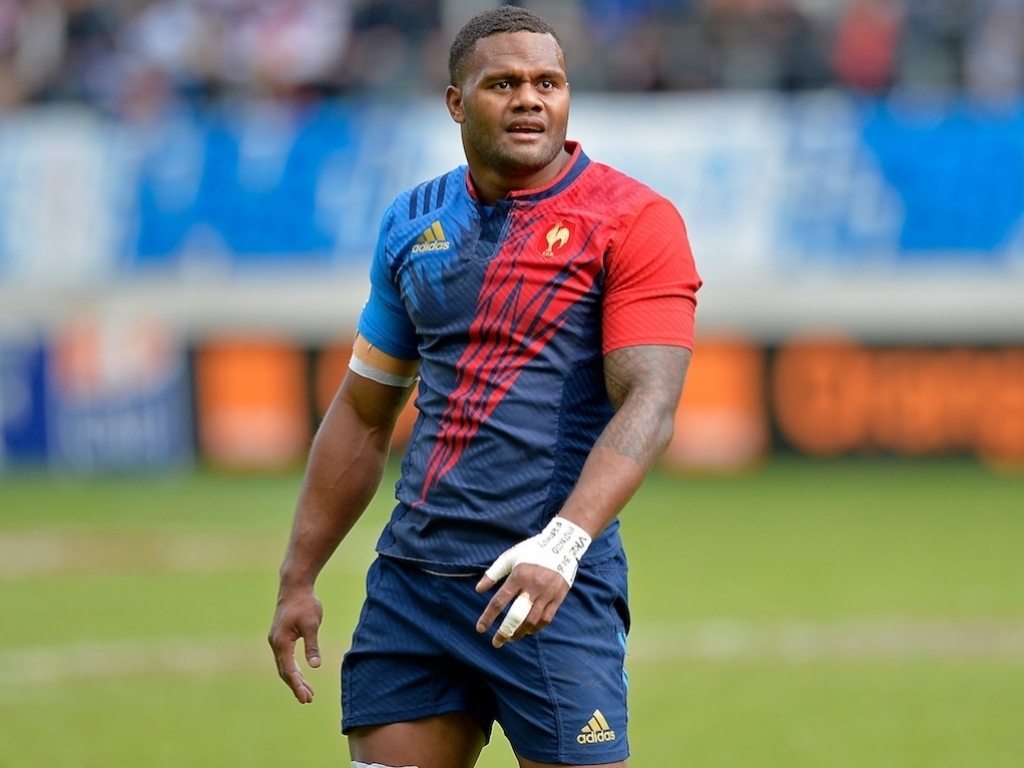 France international winger Virimi Vakatawa has been included in the Mens squad for this year's Olympics in Rio.

Sevens coach Frédéric Pomarel has opted to exclude a number of XV players who had been training with the squad, with Rémy Grosso, Romain Marital, Marvin O'Connor and Fulgence Ouedraogo missing out.

Sofiane Guitoune however is included as one of two reserves, including Jean-Baptiste Mazoue.

France will be captained by the vastly experienced Terry Bouhraoua and the 12-man group includes Julien Candelon and Steeve Barry.

Marjorie Mayans, Shannon Izar and Camille Grassineau are all included while Jessy Tremouliere and Christelle Le Duff are both names as reserves.

The France Womens side have been draw in Pool B alongside New Zealand, Spain and Kenya on August 6-8.