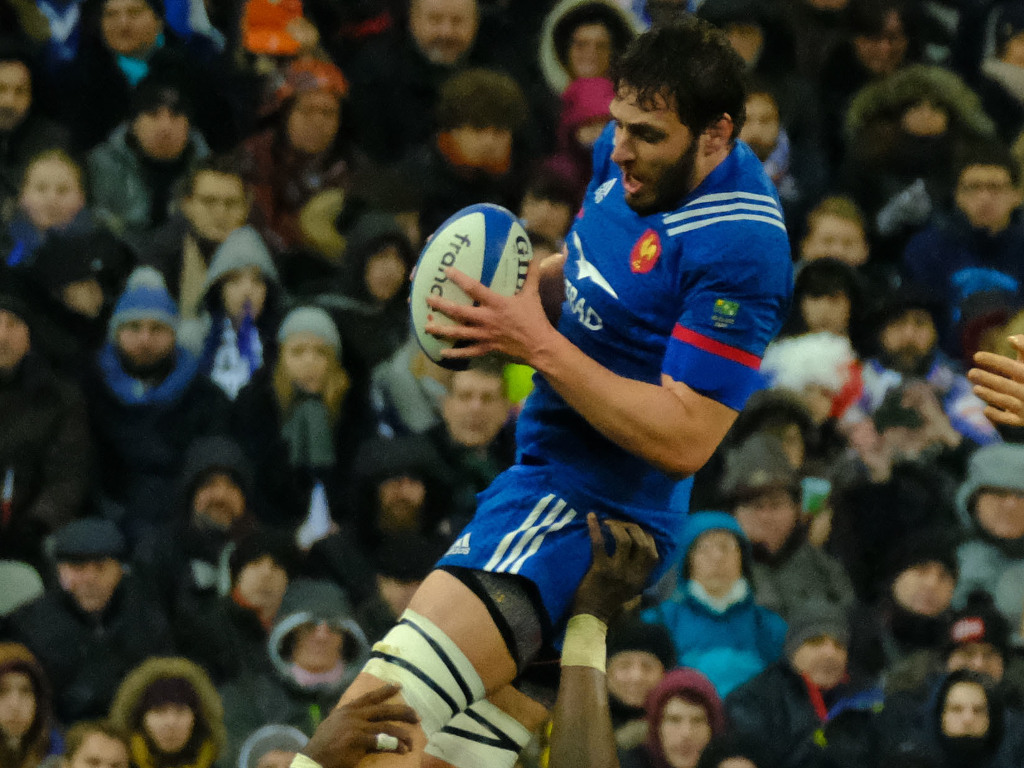 France second-row Paul Gabrillagues has been cited by an independent citing commissioner for an alleged act of foul play against Scotland.

The alleged act of foul play is contrary to Law 9.20 (dangerous play in a ruck or maul) and occurred during the 17th minute of the Nice clash.

France continue their Rugby World Cup warm-ups with an away game against Scotland on Saturday before hosting Italy on Friday, August 30.

France lock Paul Gabrillagues has been cited for this clearout against Scotland.

Foul play contrary to Law 9.20 (dangerous play in a ruck or maul). pic.twitter.com/x6h4JaaAXT