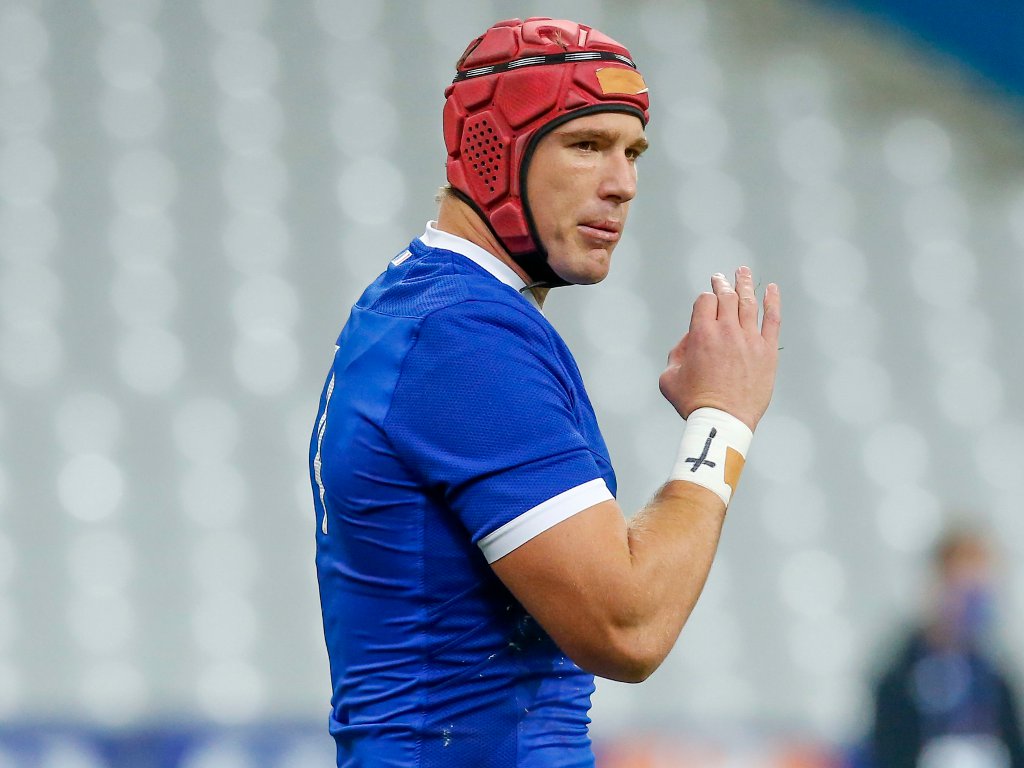 France’s Bernard le Roux has been cleared to play in the Six Nations finale against Ireland after a hearing into an act of foul play against Wales captain Alun Wyn Jones.

Second-row forward Le Roux was accused of striking Jones with a forearm during France’s 38-21 friendly win in Paris on Saturday.

Le Roux told an independent disciplinary committee on Tuesday that he had made contact with Jones but denied that it had been an act of foul play.

“The disciplinary committee found that Mr Le Roux had committed an act of foul play (an infringement of Law 9.12) but that it had not warranted a red card, and that Mr Le Roux is therefore free to resume playing immediately.”

How the final round of the #GuinnessSixNations might pan out. https://t.co/sbz0KlQpB3

France head into the final weekend of the delayed 2020 Six Nations in third place, one point behind leaders Ireland who know that a bonus-point win in Paris on Saturday will give them the title.

Second-placed England, alongside France on 13 points, conclude their campaign away to last-placed Italy in Rome.