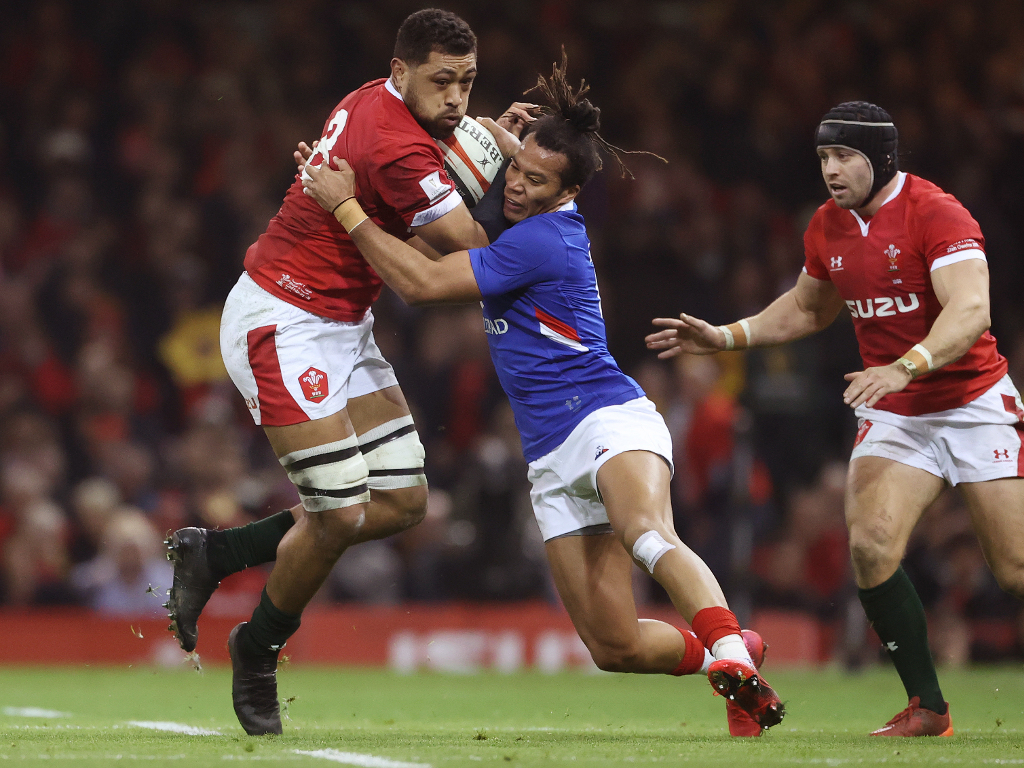 After more than seven months of inactivity, France and Wales will be determined to hit the ground running when they face off in Saturday’s clash at the Stade de France in Paris.

The teams will use this encounter as part of their preparations for the final round of Six Nations fixtures which is scheduled to take place on October 31 when Wales face Scotland at Parc y Scarlets and France host Ireland at the Stade de France.

Although this is a friendly international, don’t expect the intensity levels to drop and if recent results between these sides are anything to go by then this should be another close encounter.

They faced each other twice in 2019 with Wales notching a 24-19 victory in the Six Nations clash in Paris before also edging Les Bleus 20-19 in a hard-fought Rugby World Cup quarter-final in Oita. The teams also met in the Six Nations earlier this year with France turning the tables to claim a 27-23 triumph.

France head coach Fabien Galthie has kept faith with the players which gave Les Bleus such a great start in this year’s Six Nations by selecting the same starting line-up which helped them to victory in their tournament opener against England in Paris.

“This team looks like the starting 15 of our first match at the Six Nations against England. We like continuity,” said Galthie after announcing his side.

“Our team is growing and gaining individual and collective maturity.”

Les Bleus have impressed during the 2020 Six Nations and notched victories over England, Italy and Wales but came unstuck against Scotland, who beat them in their fourth match.

By contrast, 2019 Six Nations Grand Slam winners Wales have not reached those lofty heights in 2020. Wayne Pivac took over the coaching reins from Warren Gatland at the start of the year and made a bright start courtesy of a one-sided triumph against Italy. The rest of the campaign went pear-shaped, however, as they suffered defeats in their next three matches against Ireland, France and England.

“A Test match is a Test match and we know France are going to come guns blazing and so are we. It’s going to be a tough game,” he said.

“The French are big, strong, and they’ve had a good Six Nations so we know they are going to be up for a game just like us. We want to put a good performance in to be ready for that Scotland game.

“It’s going to be a little bit weird. It’s been a long time. It’s nice to get back to international rugby.

“You are used to the big crowds and all that side of it so it’s going to be a little bit weird not having that, but it will just be nice to get the red jersey on if selected.”

For France: If France want a repeat of the Six Nations result from earlier this year, then their star attackers, Romain Ntamack and Antoine Dupont will have to deliver the goods. The Toulouse half-backs proved in Les Bleus’ four Six Nations matches that they are important to their team’s cause as they played well in their first three matches while things went awry in the fourth against Scotland, when the combination was broken up after Ntamack was forced off the field in the eighth minute due to a head knock. They will be determined to put in a polished display and if they impress with their game management and playmaking skills don’t be surprised if France emerge as victors in this game.

For Wales: This will be a special match for the visitors’ captain, Alun Wyn Jones, who will equal former All Blacks skipper Richie McCaw’s record for the most appearances at Test level when he takes to the field. Jones has already cemented himself as one of Wales’ all-time greats and he is arguably the best ever second-row to represent his country. Despite being 35 years of age, Jones is still a pillar of strength in the Test arena and he will be determined to celebrate his milestone with an impressive individual performance and a victory for his team. Also keep an eye on 19-year-old sensation Louis Rees-Zammit, who is expected to make his Test debut off the replacements bench in this fixture. The Gloucester flyer is one of the most exciting young players in Europe and has taken the Premiership by storm with several outstanding attacking performances. He will be eager to justify the hype if he gets some game-time.

When nothing's going to get between you and a world record-equalling 148 caps. pic.twitter.com/nWPdlt3Wy2

Head-to-head: Although there are several exciting duels lined up across the park, we’ve opted for the battle between Virimi Vakatawa and Jonathan Davies as it pits two of the world’s best outside centres against each other. Both will play crucial roles in the implementation of their respective teams’ attacking game-plans. Vakatawa comes into this match in a rich vein of form and he was one of the stars of this season’s Champions Cup where his brilliance on attack helped his club, Racing 92, reach the Champions Cup final. Meanwhile, Davies will be hoping to be at his best after a lengthy spell on the sidelines with a knee injury. The 32-year-old is a vital cog in the Wales machine and he will be keen to show that he is still capable of competing at a high level against a classy opponent like Vakatawa in the Test arena.

Prediction: Like the recent matches between these teams, this encounter should also go down to the wire. France have played very well in their backyard in 2020 and that will prove decisive in the end. France to win by five points.